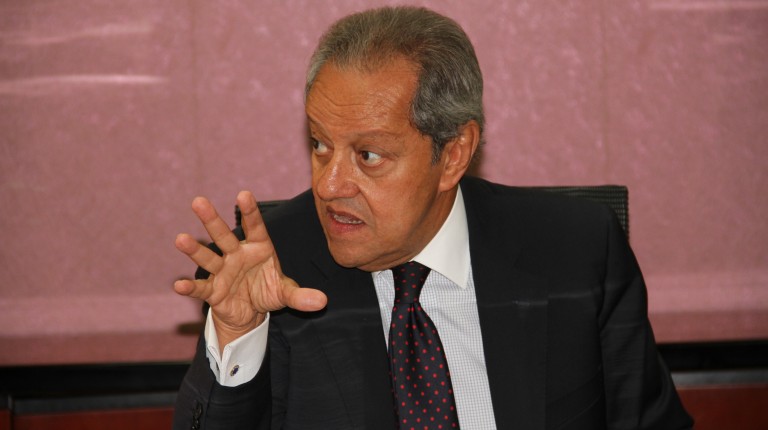 Minister of Industry and Foreign Trade Mounir Fakhry Abdel Nour said that the Industrial Development Authority (IDA) issued 91 final approvals for the implementation of new industrial projects within and outside industrial zones.

Abdel Nour added that the companies were established with an investment cost amounting to approximately EGP 1.857bn and have provided 5,765 jobs.

The minister said that the final approvals were distributed over various governorates; Sharqeya came first with25 projects, followed by Giza with 13 projects, Menufiya and Beni Suef with eight projects each, and Qaliubiya and Assiut with seven projects each.

“Sixty-one investors have received approvals on expanding their industrial companies within and outside the industrial zones with investment of about EGP 9.692bn, including the food and textile, chemical, engineering, metal and mining sectors.”