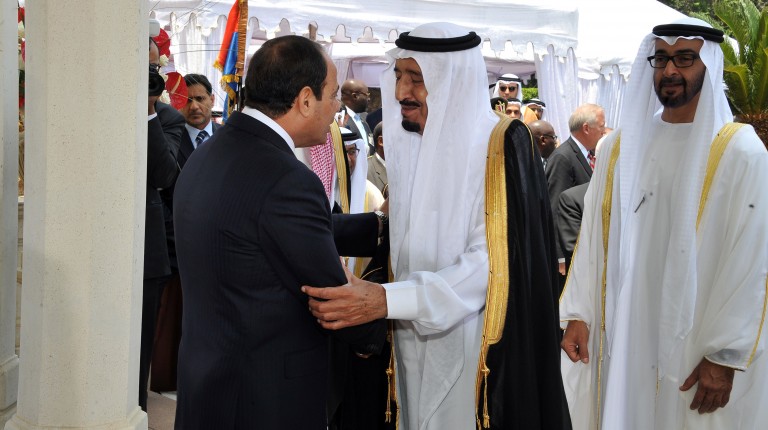 The Saudi Egyptian Businessmen Association (SEBA) requested the Chairman of the Administrative Control Authority (ACA) Mohamed Irfan to discuss the problems facing Saudi companies and investments, which are stuck in the Egyptian domestic market.

In addition, the SEBA called for a re-consideration of the memoranda of understanding (MoUs) that were signed between Saudi companies and the Egyptian government during the Egypt’s Economic Development Conference (EEDC) in Sharm El-Sheikh last March.

SEBA President Mohammed Al-Rajhi said that the agriculture sector related MoUs, which were signed at the EEDC, have not yet been activated. All financial and technical studies were provided in accordance with the crop structure of lands offered by the Egyptian Ministry of Agriculture, he added.

Al-Rajhi noted that the companies wish to invest about EGP 20bn for the reclamation of 300,000 acres in both south of Qantara in Ismailia, west Minya , East Owainat and Dakhla and Southeast Qantara.

Ahmed Darwish, member of the board of directors said that SEBA is currently preparing a list of Saudi companies that are having investment issues, such as Amad Investment and the Real Estate Development Company and the El-Nasr company for aluminium production, to request the ACA for solutions.

Darwish added that there are many Saudi businesses that were halted and suspended without being able to exit the market or move forward with their businesses in the Egyptian market.

There are 13 Saudi companies that have signed protocols for the cultivation and reclamation 300,000 acres during the EEDC, he said.