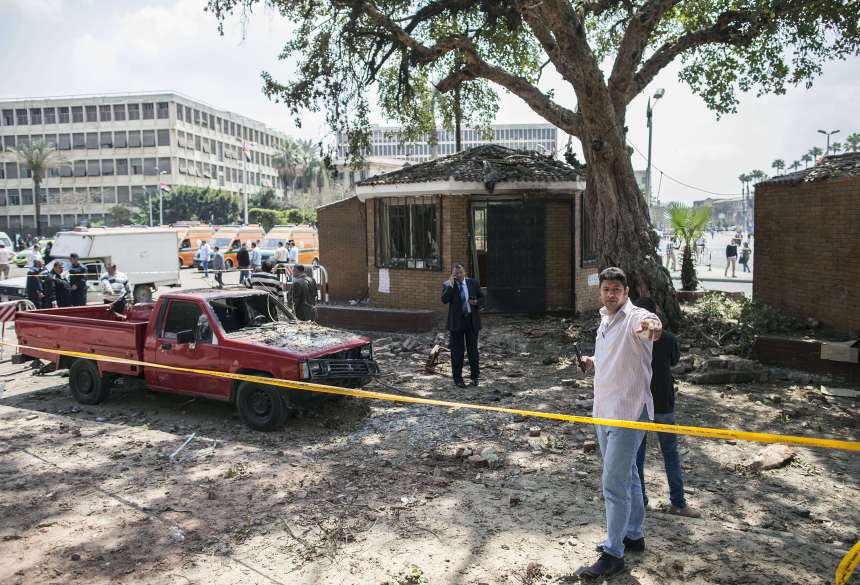 The explosion occurred as explosives experts were attempting to dismantle the IED; however no casualties occurred as a result, the representative added.

The representative denied reports that the explosion occurred close to the office of the Interior Minister’s Assistant in Assiut.

Explosions across Egypt have generally targeted security personnel, army personnel and public facilities. This has been an increasing occurrence since the ouster of former president Mohamed Morsi in July 2013.