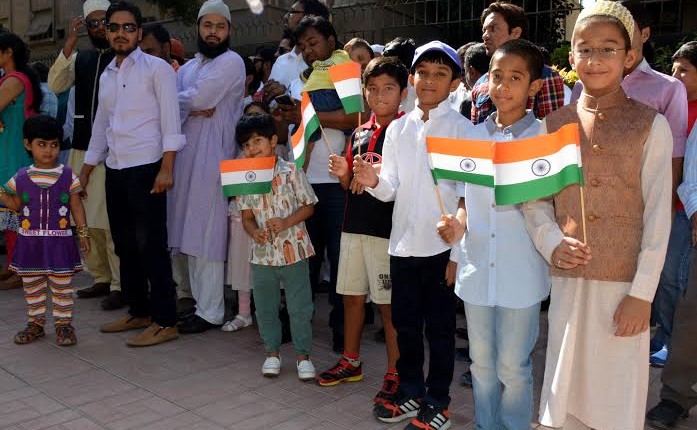 As the severe heat wave hit Cairo last week, most people tended to stay home not leaving it except for emergencies outside of work. However, that did not stop the festive atmosphere from taking over and beating the heat at the Indian Embassy to Egypt. The close relationship that Egypt and India share played an effective role in the celebrations for India’s 69th Independence Day, with attendees from the Indian community in Egypt and Egyptian lovers of India. More than 250 attended the celebration which took place at the Embassy’s grounds located in Zamalek. The day started in the early morning, with Indian Ambassador to Egypt Shri Sanjay Bhattacharyya unfurling the national tricolour at the embassy. Following that, he read a message from Indian president Pranab Mukherjee to the public for the celebration.

“The most precious gift of this day was democracy, which reshaped our ancient values into a modern context and institutionalized multiple freedoms,” Bhattacharyya said. “It turned liberty into a living opportunity for the oppressed and impoverished, offered equality and positive discrimination to the many millions, who had suffered social injustice, and instituted a gender revolution that has made our country an example of progress.”

A large number of Egyptians who have very close feelings for India and its culture also attended. “The day was amazing,” said Aliaa Al-Muhammady, one of the attendees. “I attended the celebration of the republic day of India last January, and I can certainly say that the number of attendees is much larger this time.”

As an Egyptian who intensively studied Indian language and culture, Al-Muhammady believes that the Indian culture and heritage is now invading Egypt due to the appreciation Indians show to whoever is interested in their backgrounds. 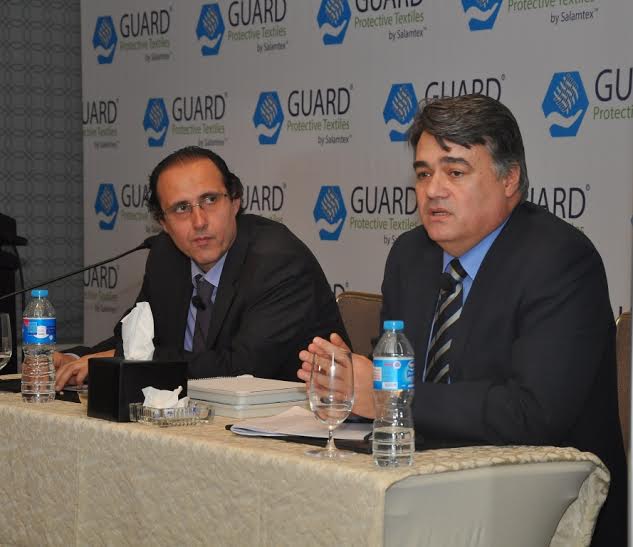 “It all started with my passion to Indian films, but now after I dealt with a lot of them due to my studies, they are so comforting and easy to communicate with. They just appreciate having an Egyptian interested in their ancestry,” she added.