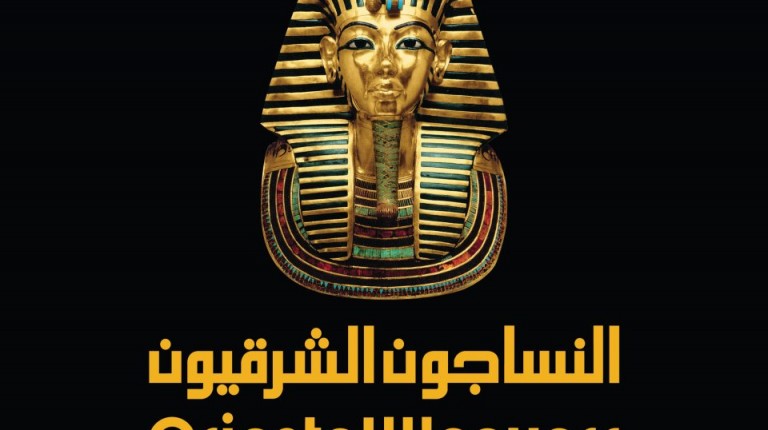 The Egyptian Competition Authority referred Oriental Weavers Group to the general prosecution on charges of carrying out monopolistic practices, the authority said in an official statement on Tuesday.

The group, which is one of the world’s largest machine-made carpet producers, allegedly created exclusive agreements with a number of carpet suppliers to halt the distribution of products by its competitors in the market, an act that violates the competition law, Mona El-Garf, the Egyptian Competition Authority Chairperson, told Daily News Egypt.

She said that the investigation began after one competing company filed a complaint accusing Oriental Weavers of the matter. After months of research and investigations the breach was proven, she said, but refused to reveal the name of the company that filed the complaint.

If found guilty, a fine of up to EGP 300m will be imposed on the group. Oriental Weavers Group officials were unavailable for comments at the time of print.

Meanwhile, after the authority’s press release, the group’s shares at the Egyptian Stock Exchange fell by 2.4%, closing at EGP 10.

The group announced in August that it generated net profits worth EGP 276.8m in the first half of 2015, which ended on 30 June. The figure jumped from approximately EGP 251m that was recorded in the same period the year before.

In December 2014, the group announced its continuous support of the Egyptian economy by pumping EGP 90m as new investments in its 10th of Ramadan-based factory throughout the coming four years.

Abdel Aziz added that Oriental Weavers has a strong production force that includes 10 factories in Egypt, China and the US, with almost 20,000 workers.

Oriental Weavers was founded in 1979 by Mohamed Farid Khamis, an industrialist and entrepreneur. Since 1997, the company has been traded on the Egyptian Stock Exchange (EGX).

The company has a total of 450m shares, with a nominal value of EGP 1 per share.