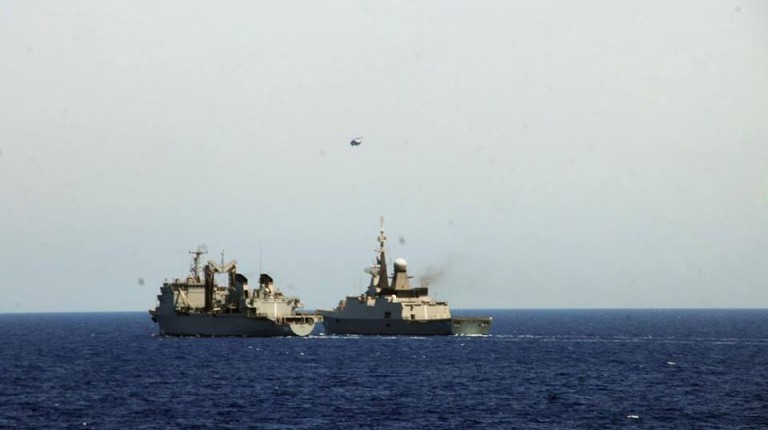 Egypt condemned the attack on the Embassy of United Arab Nations (UAE) in the Yemini capital Sana’a, in a Tuesday statement by the Foreign Ministry.

The act was condemned by the Arab League as well during the emergency meeting on Tuesday, which was held on the level of permanent delegates.

The UAE Foreign Ministry demanded the immediate evacuation of the embassy and retained its right to bring the perpetrators to justice.

The UAE is part of the Saudi-led Arab coalition that was launched last March to support the “legitimacy” of Yemeni President Abdrabuh Mansur Hadi. The decision was backed by the Gulf Cooperation Council (GCC) and Egypt.

Earlier this month, three UAE soldiers were killed during operations in Yemen.

Egypt had announced its participation politically and militarily through aerial and naval airstrikes. President Abdel Fattah Al-Sisi stated previously that “it is not an aggression”, but rather “a matter of national security”.

Egypt fears the closure of the Bab Al-Mandeb strait, which is a key waterway vital for the ships passing through Egypt’s Suez Canal. Its closure will negatively affect the naval trade in Egypt.

On 1 August, Egypt expanded its participation in Yemen for six months more or untill the mission ends, according to whichever comes sooner.