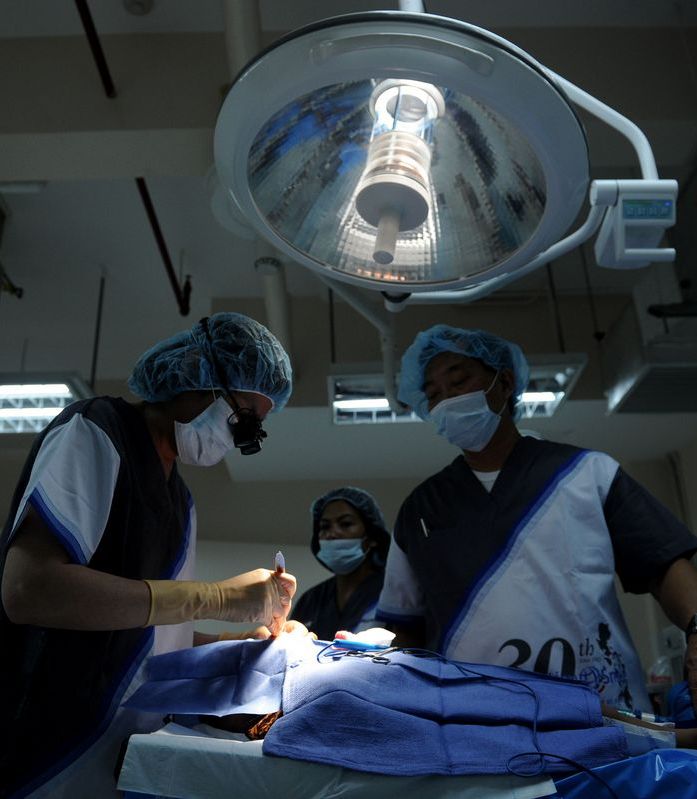 The Ministry of Health and Al-Azhar’s Grand Imam, Ahmed Al-Tayeb, have signed a collaborative agreement to devote EGP 100m to treating a first batch of 5,000 Hepatitis C patients.

As of May 2015, approximately 15 million Egyptians have been diagnosed with Hepatitis C, according to World Health Organisation (WHO) studies. Egypt also ranked as the top nation worldwide with the highest Hepatitis C infections rate.

The project is part of an initiative launched by President Abdel Fattah Al-Sisi to treat 1 million patients suffering from the virus. The Al-Azhar donation house decided to allocate EGP 1m towards expenses needed to buy the needed medicines for the first batch of patients.

According to the WHO, Hepatitis C is transmitted through unexamined blood transferrals, repeated use of syringes, reuse of medical equipment and poor sterilisation, and sexual intercourse.

Mohamed Ezz El-Arab, a liver doctor at the National Centre for Liver Diseases, told Daily News Egypt: “As I speak now, more citizens are being infected with Hepatitis C, and more efforts should be taken in the preventative side, alongside the treatment.”

“There is a preventative strategy to regulate the use of medical equipment across Egyptian hospitals, but those strategies are not effective on the ground especially in remote and border cities,” he added.

According to Ezz Al-Arab, Hepatitis C infections are not just confined to drug addicts, with infections also likely in barber shops, beauty centres, and tattoo shops, amongst other places, if the tools used are not well sterilised.

Safely disposing of medical wastes, spreading awareness on how the virus is spread, among youth groups, and using NAT devices for virus detection, should become a top priority in countering Hepatitis C, Ezz El-Arab said.

“Inaccuracy of official reports about infected citizens with Hepatitis C causes a laid back official response.”

The national committee to counter Hepatitis C announced 305,000 citizens were treated for the virus as of 2014, which is according to Ezz Al-Arab far from the reality on the ground.

In May, the Ministry of Health launched on the market an Egyptian version of the Solvadi drug which is used to treat Hepatitis C, but at a much cheaper price. The price for an original pack of Solvadi drug can reach up to EGP 15,000, while the Egyptian alternative is being sold for only EGP 1,600. The new Egyptian drug is being produced in local pharmaceutical factories using alternative chemical substitutes, instead of being imported.