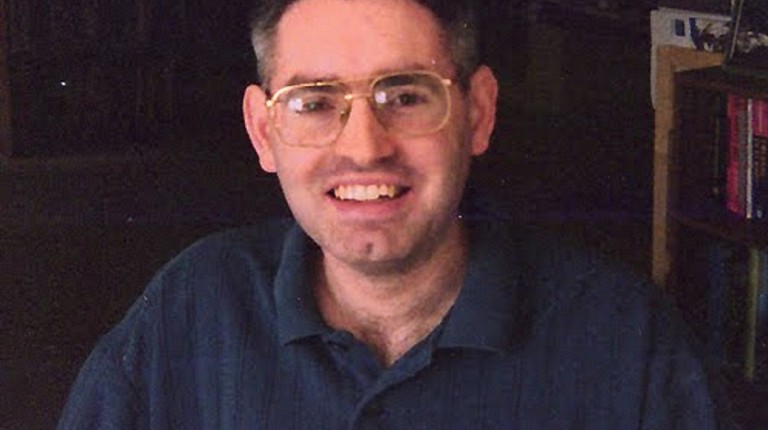 As Syrian refugees face increasing hunger, we can find inspiration from Egypt’s own history to meet this humanitarian emergency. It was April 1946, when the former United States president Herbert Hoover came to Cairo on an urgent mission.

Famine threatened the globe. President Harry Truman dispatched Hoover as a food ambassador.  His goal was to find food supplies that could feed the starving nations in Europe and Asia, which had been devastated by World War II.

Hoover received massive food contributions from Egypt at this critical moment in history. Italy and Greece were among the nations to benefit. Hoover even made a special broadcast from Cairo, where he said: “If every source of supplies will do its utmost, we can pull the world through this most dangerous crisis.”

International cooperation was crucial to averting a famine after World War II. It will be today for feeding Syria’s war victims.

The four-year civil war has displaced millions of Syrians, including those now in Egypt, Jordan, Lebanon, Turkey and Iraq. The UN World Food Programme is the leading agency feeding these displaced Syrians.

WFP depends on voluntary donations, but there have not been enough to keep up with this massive disaster. WFP is also feeding the hungry in other conflict-torn nations, including Iraq, Yemen and South Sudan. Their resources are stretched.

Food rations for Syrian refugees have been cut almost in half. This is leaving Syrian families desperate. They have already lost everything because of this war, and now food aid is being taken. Syrian refugee children are dropping out of school to find work and food.

Full rations of food aid must be restored to Syria’s refugees. All capable nations must rally to this cause, which is essential for building peace in the Middle East.

WFP director Ertharin Cousin said: “For affected populations in Syria and refugees around the region, WFP food assistance provides stability. To provide this assistance, we rely on the generosity of the international community. We simply cannot let them down.”

Food is a source of hope at a time when there is precious little of it. We can’t take that away from Syrian refugees. We have to rally as an international community to help them.

The children of Syria’s war cannot build their future on hunger and desperation. We can do more to help them, if we have the will.

We can start by increasing support for the World Food Programme’s Syria mission. Food is an essential building block to peace in Syria and the Middle East. For no peace has ever been won on empty stomachs.

William Lambers is an author who partnered with the UN World Food Programme on the book Ending World Hunger. His writings have been published by the New York Times, Huffington Post, History News Network, Cleveland Plain Dealer, Cincinnati Enquirer and other news outlets

171 immigrants from Syria have been granted temporary residencies: Foreign ministry