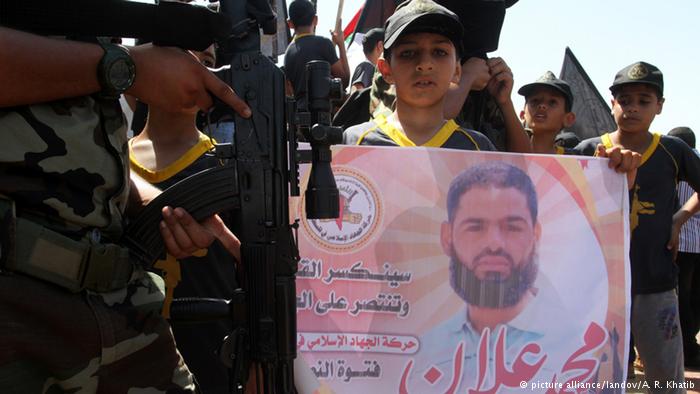 Mohammad Allan has called off his 65-day hunger strike. The Islamist detainee, who awoke from a coma this week, made the announcement through his lawyer after Israel’s High Court lifted his detention.

“The story is over, administrative detention is canceled and therefore there is no strike,” Allan’s lawyer, Jameel Khatib, told Reuters news agency.

The case of the 31-year-old Islamist raised fears that his death could trigger an upswing in violence between Israelis and Palestinians, as well as inspire the around 370 other Palestinians held in “administrative detention” to follow suit and launch hunger strikes. The practice of administrative detention, which amounts to imprisonment without trial for safety reasons, has been criticised by human rights groups – though Israel says it is necessary for national security.

In return for an end to the strike, Israel has vowed not to renew his six-month detention period when it expires on 3 November. A government lawyer said in the courtroom on Wednesday that the court would release him immediately if a brain scan carried out while the court was in session proved he had irreversible brain damage and could no longer be considered a security threat.

The scan results, however, were inconclusive. The chief of Barzilai hospital, Dr. Hezy Levy, said it was possible that Allan might be able to recover. For now though, Allan remained “incoherent” and “not connecting with his surroundings.”

At first it was thought Allan might be a test case for Israel’s new force-feeding law, which the country’s medical association blasted for its ethics violations. In the end, Allan’s condition was too grave for force-feeding to be an option.

Israel’s high court ruled that that Allan, who regained consciousness on Tuesday after several days in a coma, would now be treated like other hospital patients.

“His family and friends will be able to visit him, not as a prisoner, subject to the usual medical instructions on visiting the sick,” the ruling said.

Israel’s public security minister, on the other hand, warned that releasing Allan would only encourage other detainees to start hunger strikes.