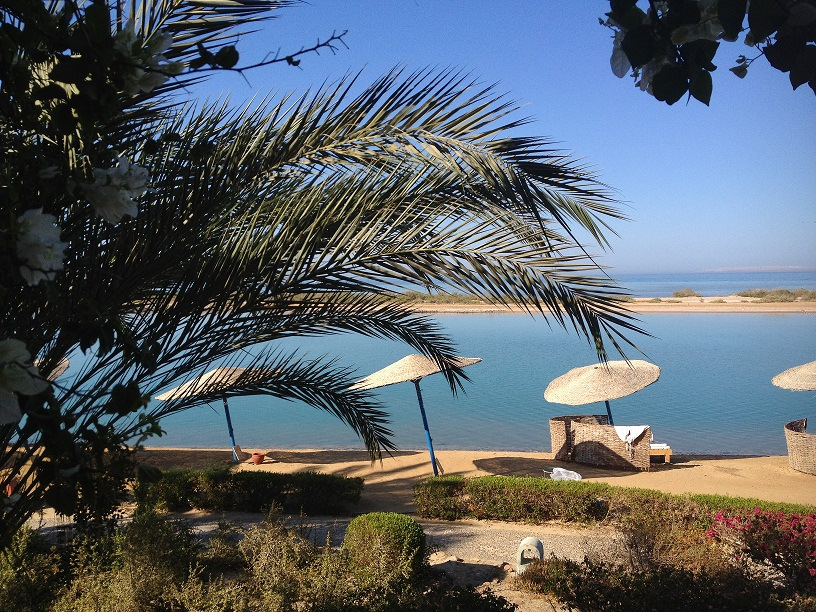 According to state-media, the boat hit coral reefs during its cruise, after it sailed from Port Ghaleb. Another 10 Egyptian crew members were also on board. No injuries were reported.

Egypt is hoping to increase French tourism to Egypt during the winter season in areas such as Luxor and Aswan.  The Tourism Ministry is working on raising the number of French tourists to Egypt this year by September, targeting 500,000 tourists compared to 144,000 tourists in 2014.