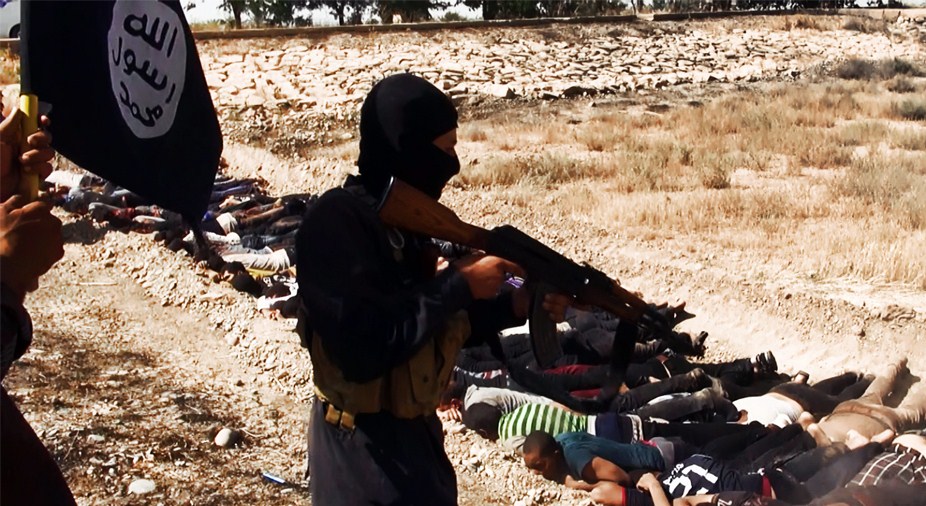 The Obama administration confirmed on Friday that the second in command of the “Islamic State” (IS) terrorist organisation, had been killed in a US military airstrike earlier this week.

“Fadhil Ahmad al-Hayali, also known as Hajji Mutazz … was killed in a U.S. military air strike on August 18 while traveling in a vehicle near Mosul, Iraq, along with an ISIL media operative known as Abu Abdullah,” said White House spokesman Ned Price.

“Al-Hayali’s death will adversely impact ISIL’s operations given that his influence spanned ISIL’s finance, media, operations, and logistics,” Price added, referring to the militant group by an alternate acronym.

The senior deputy to IS chief Abu Bakr al-Baghdadi was traveling in a vehicle near Iraq’s northern city of Mosul when he was killed Tuesday, according to Price’s statement. Al-Hayali had been responsible for coordinating the movement of large amounts of weapons, explosives, vehicles, and people between Iraq and Syria.

The announcement came on the heels of a US military investigation that revealed IS was likely using mustard gas against its opponents in northern Iraq. After testing shells provided by Kurdish peshmerga forces, an army task force discovered the presence of … what is known as sulfur mustard. That is a class-one chemical agent,” according to US Brigadier General Kevin Killea.

Killea said it would take “a couple of weeks to do the full testing” for the banned chemical agent, but that the US-led coalition against IS didn’t need another reason to “hunt down ‘Islamic State’ and kill them wherever we can and whenever we can.”

Earlier on Friday, the Britain-based Syrian Observatory for Human Rights said that the jihadists had destroyed the fifth-century Mar Elian monastery in al-Qaryatain in Syria’s Homs province. IS captured the town from Syrian government troops earlier this month, and have taken captive dozens of Christians living there.