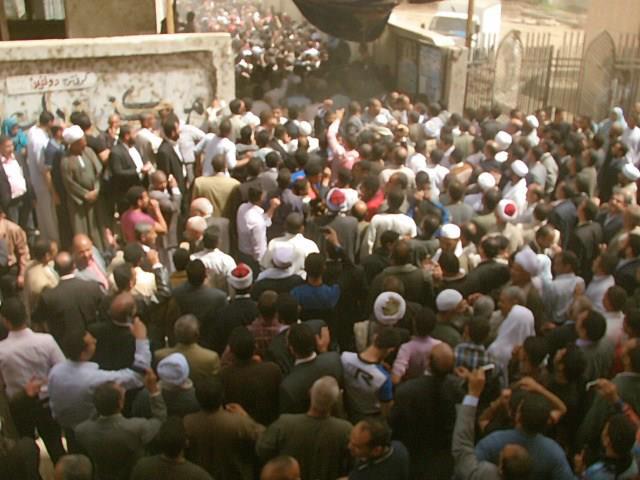 Egypt’s controversial Anti-Terrorism Law, which was ratified by President Abdel-Fattah Al-Sisi last week, has swung in to action with the arrests of three men for activities on Facebook.

The men, who are accused of spreading “Islamic State” propaganda via the social network, are all from the Upper Egypt governorate of Sohag. It is understood that two of the men, who are veterinarian students, posted videos that sought to “spread Islamic State jihadi views”, according to a statement by the Sohag security directorate.

Egypt’s new Anti-Terrorism Law puts a minimum prison sentence of five years for individuals that use social media and communication networks that could incite terrorist acts. The legislation has come under fire from rights bodies and journalists, who say that it is severe and unduly expands the government’s powers.