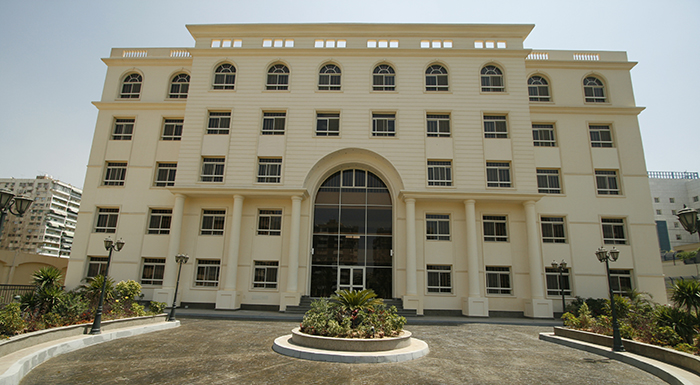 With the aim of attracting investments and restoring the confidence of investors, head of the Administrative Prosecution Authority (APA) Sameh Kamal issued a decree on Sunday to establish a unit for investment cases, to be directly affiliated to him.

APA’s investment unit has the right to come to a friendly conclusion for disputes in which the cause of the complaint has been resolved.

The decision will come into effect on 1 September 2015.

In December 2014, the APA announced there were 100,000 cases of financial and administrative corruption in government bodies between January and November 2014.

Egypt’s government issued the long-awaited New Investment Law in March, ahead of the Egypt Economic Development Conference (EEDC) to improve the investment climate. The law obligates the government to offer incentives for labour-intensive, energy, logistics and production projects, as well as projects remote areas.

It also obliges the government to fully or partially repay the costs of providing lands with facilities to the investor after the project’s allocation, in addition to bearing the cost of training workers.

There are also amendments in the Penal Code related to the criminal responsibility of the investor when violations occur, which absolve the company’s chairman, as the legal representative of his company, from responsibility, instead punishing the concerned employee.

In the same regard, the government has facilitated investment in the Suez Canal Zone through amending the law for Economic Zones of a Special Nature 83/2003. The law will be a legislative framework for investing in the Suez Canal, converting the area into an economic authority that has capabilities equivalent to ministries, governorates, and authorities.