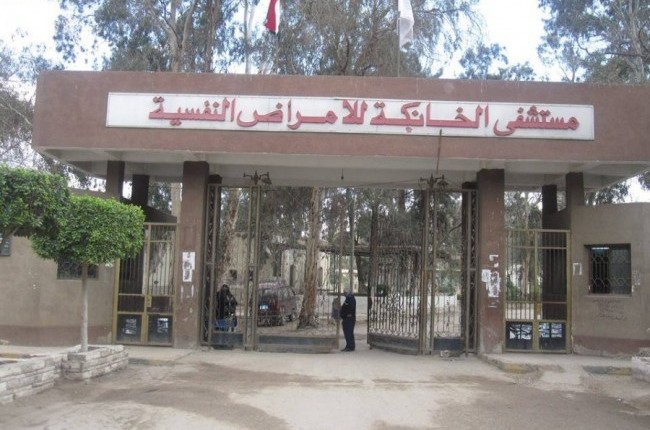 Mostafa Shehata, the Director of Khanka Psychiatric Hospital, was removed from his position by the General Authority for Mental Health, with the hospital’s former director, Mohamed Saeed, named as his replacement.

The termination comes only a few days after 11 patients died at the hospital due to poor ventilation amidst the nationwide heat wave.

“The termination has nothing to do directly with the latest deaths. However, investigations by the authority are still ongoing on that,” Ahmed Salah, a doctor at the General Authority for Mental Health, told Daily News Egypt.

“Khanka Hospital has already received the new A/Cs, which were approved by the Ministry of Finance after the deaths, and conditions inside the hospital have improved to a great extent.”

Since the start of August, the recorded maximum temperature has regularly exceeded 40°C, while humidity rates reached higher than 90% at certain points of the day.

In previous statements Salah had said: “It is very important to pay closer attention to psychiatric patients, as they are less aware of their feelings and needs, by constantly supporting them with needed medicines and drinks to avoid any possibility of dehydration. Some medicines could also have severe side effects.”