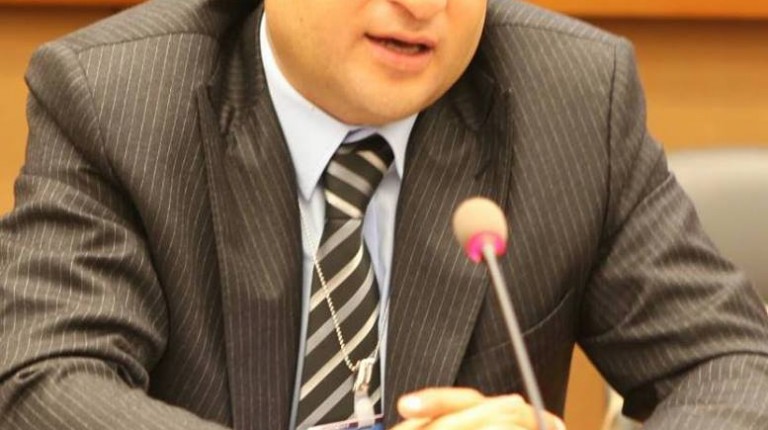 Civil society was one of the key actors in the Egyptian political and social movement, witnessed during the last 10 years. This movement led to two great revolutionary waves on 25 January, 2011, and 30 June, 2013. The first one was against a corrupt system that came through rigged elections. The second was against a regime that was freely elected, but did not abide by the rules of democracy, and instead chose dictatorship and violence against its political rivals.

Since the launch of the protest movements in the middle of the first decade of the new millennium, civil society has been supportive of them and has defended the citizens’ rights to peaceful protests and to freely establish political parties and groups. It also had a major role in strengthening calls for rights and public liberties, which was the main demand of the public protest movement.

Despite this, civil society organisations managed to add a progressive article in the Constitution of 2014, as Article 75 stipulates that citizens have the right to establish national associations and institutions on a democratic basis. The article guarantees their right to obtain legal status, and banned administrative authorities from interfering in their affairs or dissolving them, their boards of directors or boards of trustees without a court verdict.

The first two challenges require true political will, whether in the executive or legislative authorities to be elected within the next few months. In addition, they require more pressure and engagement in the process of legislation development from civil society organisations, as well as developing the role these organisations can play in training and building the capabilities of executives after the approval of these legislations.

The third challenge, concerning civil society organisations’ adaptation to function in accordance with the new legislations, depends primarily on the presence of adequate will and desire within the organisations themselves to work in the framework of the law.

If the reasons that have forced human rights activists to register their organisations as civil companies to escape from the ire of the current law are understandable and perhaps justified, these reasons would not be acceptable under the new pending law. This is especially in light of the fact that the “confused” legal status of these organisations provided an opportunity for anti-civil society forces to challenge their credibility and patriotism.

NGOs accuse state of corruption, but we don’t look at ourselves: Maat GM