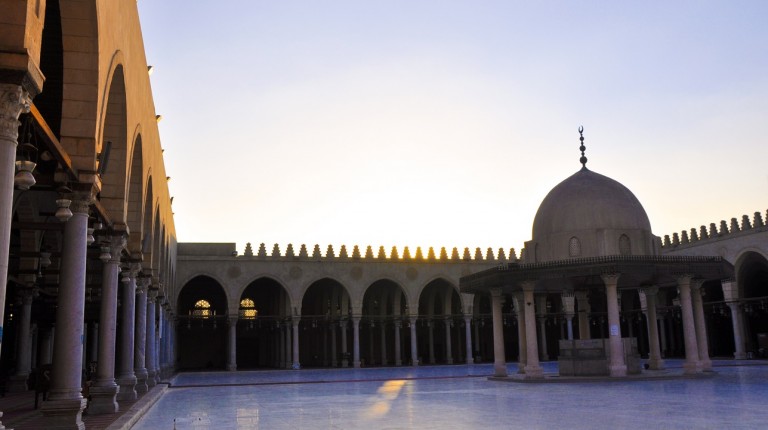 The administrative prosecution ordered Monday the referral of a mosque preacher from the Gharbeya governorate to an urgent trial over the sexual abuse of a nine-year-old child.

The imam, who is currently in detention, is charged with molesting a girl and forcing her into sexual activities whilst giving her Quran recital lessons, in a village near to the town of Qattour.

The victim’s guardian filed a report to the Ministry of Religious Endowments, with whom Egypt’s preachers and imams are registered, which included details of the accusations. The case was subsequently referred to the administrative prosecution for follow-up.

Following investigations by the prosecution, her guardian and witnesses then faced the defendant with the accusations, with a referral to trial ordered.

Article 267 of Egypt’s penal code states that forced sexual intercourse is a crime penalised with life imprisonment or a death sentence. The death sentence is handed to detainees if the victim is under 18 years of age. Sexual assaults against minors, without threatening or using force, are punished by a minimum of seven years in prison.