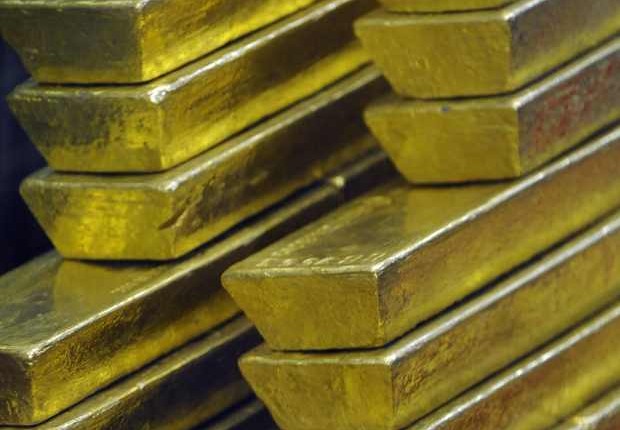 Sudan has urged the Egyptian government to seek investments in the gold extraction sector, according to Elgaili Mohamed Elbashir, the Deputy Governor of the Central Bank of Sudan (CBOS).

Elbashir said Sudan has great potential in the gold extraction sector, as the country is full of gold, but requires investments. He told Daily News Egypt that Egypt’s Sawiris family had established itself in Sudan’s gold sector, but has since exited the market.

Elbashir added that Egypt is afraid to do business in Sudan due to its relations with the US, despite the latter’s investment opportunities. This is evidenced by Egypt importing wheat from abroad, while Sudan has fertile agricultural land for wheat cultivation.

“The US doesn’t like any emerging economies to achieve development,” Elbashir said. “The Sudanese trade balance is hurt, as Sudan imports goods for it and for countries like Kenya, Djibouti and Eritrea, as these countries pay in local currency, which represents a load on the Sudanese economy”.

Elbashir pointed out that Sudan suffers from a lack of foreign reserves at the CBOS, with the country’s economy vulnerable to decline on several occasions, despite its gold wealth.

According to an agreement between Egypt’s Ministry of Supply and the state of Sudan to import Sudanese meat, Elbashir said the agreement is yet to be activated.

However, Egypt suffers from a lack of meat and high meat prices, which have now reached EGP 90 ($11.5) per kg.

Elbashir revealed that the Sudanese government is negotiating with the African Development Bank (AfDB) to resume providing loans to Sudan with which to start investments in vital sectors, such as agriculture, real estate and industry.

He said that the National Bank of Egypt (NBE) branch in Khartoum is one of the most active banks in Sudan.