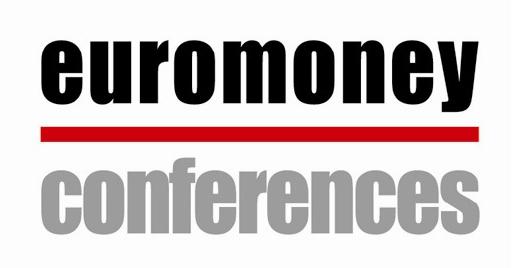 Behn said the conference will look into issues of finances for the future, searching for alternative means for money flow in Egypt and inflation, as well as subsidy programmes applied by the Egyptian government.

She noted that foreign direct investment (FDI) is one of the important sources of finance which will bring in money flow to the markets. She added that the Economic Summit that was held in March in Sharm El-Sheikh witnessed a large turnout of investors and businessmen, who declared their willingness to invest in Egypt. As an example, she added that Ashmore Group has $7.5bn in investments globally, and looks forward to investing in Egypt.

“We received requests from many investors to participate in the conference from 20 countries, such as Malaysia, Indonesia, the US, Europe, Saudi Arabia and Berlin,” Behn said. “The Euromoney Conferences have brought 5,000 investors and businessmen to Egypt, and linked them with investors and investment opportunities.”

Behn added that this year’s Euromoney Conference in Egypt is special, as the conferences will celebrate 20 years in the Egyptian market. As part of this conference, short films made by external analysts will be shown, presenting risk analysis and indicators for the Egyptian market in the upcoming period. This is in addition to presentations regarding the Egyptian economy and its elements.

The organisation is specialised in organising conferences in Saudi Arabia, Kuwait, Jordan, Egypt and other countries in the Middle East.