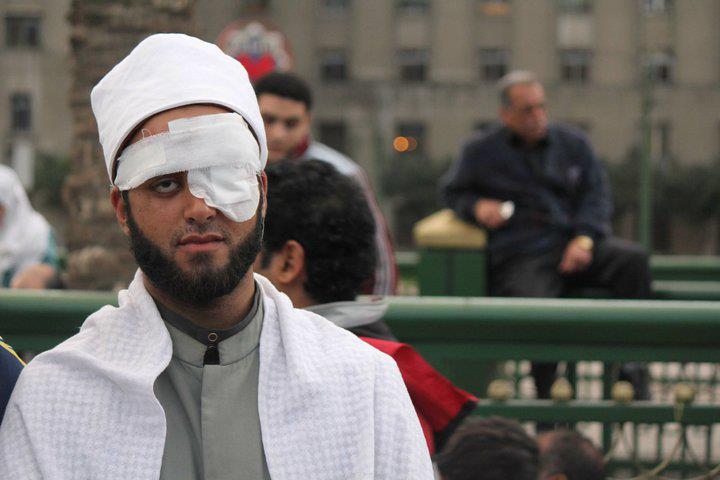 The prosecution has issued an appeal against a court verdict on the release of Al-Azhar cleric Sheikh Anas Al-Sultan and his brothers on Monday, their defence lawyer Ahmed Osman has informed Daily News Egypt.

The Cairo Criminal Court acquitted Anas and his brothers, who have been detained since May, after the police arrested them from their house, keeping their location unknown for several days. They have been charged with inciting protests and belonging to the now-banned Muslim Brotherhood.

However, Osman confirmed that the defendants remained in prison, despite reports stating that they had been released Monday.

Osman, who works for the Association for Freedom of Thought and Expression (AFTE), said: “There is no concrete evidence that Anas or his brothers were actually involved in inciting protests, and the judge already told us this before, but decided to detain him anyway.”

“There is also no evidence that Anas or his brothers were members of the Muslim Brotherhood group,” he added.

Anas Al-Sultan is an Al-Azhar cleric and founder of the non-profit religious education centre called “Sheikh Al-Amoud”. The centre brought together many Al-Azhar preachers to give different sessions on religion-related issues.

Thousands have been arrested since the ouster of the Muslim Brotherhood regime in 2013, and their activities were banned in the same year. According to Ministry of Interior reports, approximately 4,000 individuals have been arrested between January and May 2015.