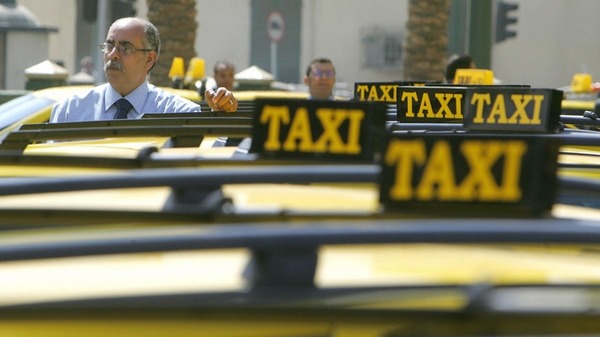 An online campaign launched by residents in of Alexandria is calling on the public to boycott taxis that operate in the city without fare meters.

The campaign urges residents to refuse to ride in taxis without meters from 1 September until all taxis install and use the meters. The campaign’s Facebook event page has attracted over 18,000 ‘attendances’ in a few days.

“We are against the extortion of so many taxi drivers… they have used us and take more money than they deserve. If they have the right to refuse to drive us to where we want to go, then we have the right not to ride with taxis without meters,” the organisers write. “When they have a meter and do not use it, they say it’s broken and become rude when they are asked to turn it on.”

Other Alexandrians have written their negative experiences in support of the campaign. “They are all criminals and thugs,” says one person who gives an example of a local journey that he knows should cost EGP 7, “but they often ask for EGP 25 and are rude”. Other complaints of taxi drivers include them asking for extra money to turn on the air conditioning.

However, some local taxi drivers also took to the internet to respond to the criticisms. One taxi driver said: “Everyday I have to pay EGP 60 to hire the taxi and EGP 35 for petrol; within eight hours of shift I get usually have only 6 hours of work and it’s hard to make money in that time. How am I supposed to cover the EGP 95 and earn money for my home?”

The driver says that the best method is for both parties to agree on a rate for the taxi ride before entering the car.

Another, more hostile, taxi driver writes that people are happy to go to Starbucks and tip EGP 20 on an EGP 130 bill “to look good”, but are complaining about a little money for taxi fares.