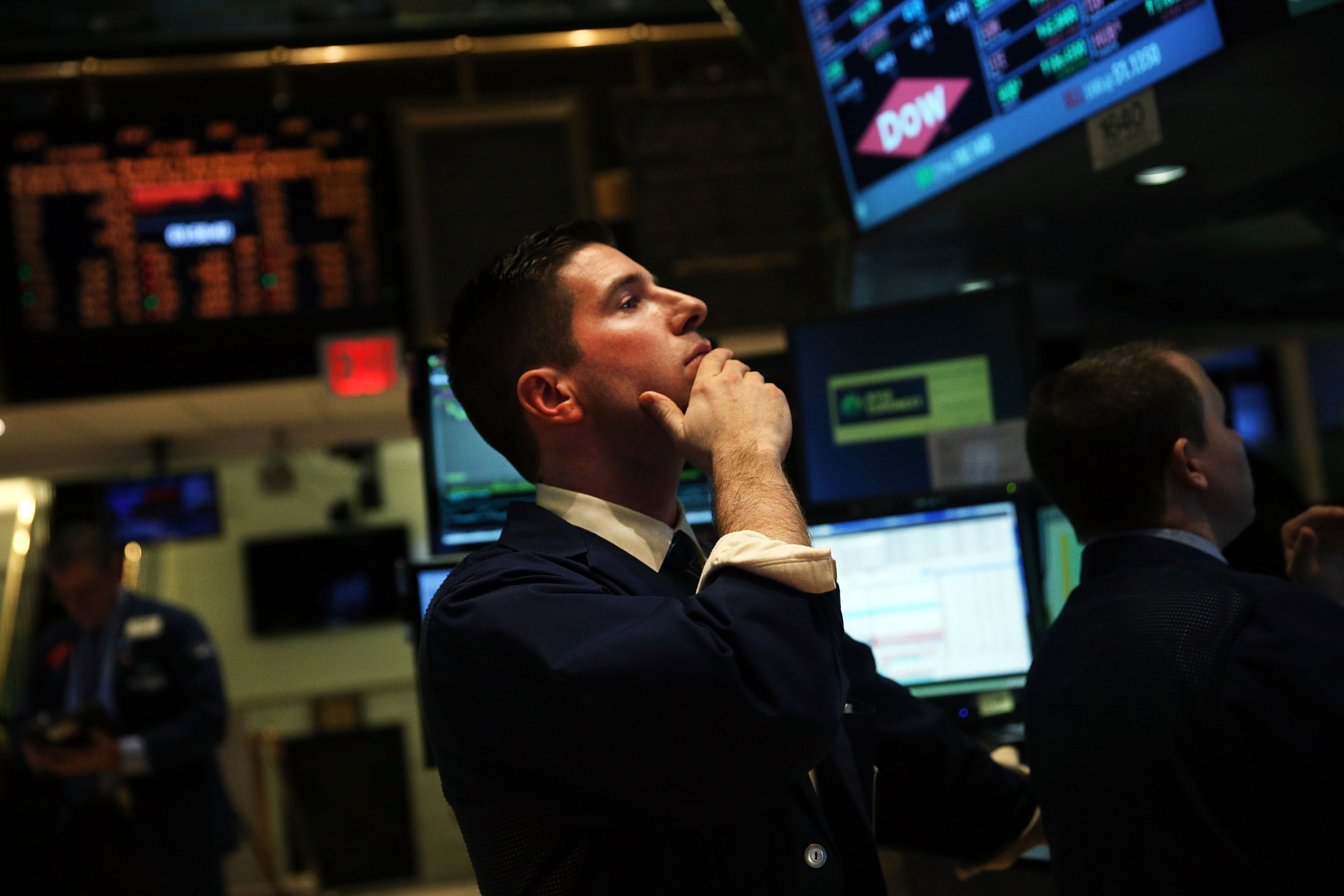 Egypt’s stock market recovered on Tuesday after a series of losses over the week. The main index EGX-30 rose 2.61%, stabilising at 6827.86 points.

Head of the Egyptian Association for Finance and Investment Studies Ahmed Fouad said that the recovery is normal and expected to make up the losses.

Earlier this week, the Egyptian Stock Exchange fell to the lowest level in two years, as the EGX-30 registered 6784.09 points. On Sunday, the stock exchange reported EGP 15bn in losses.

However, the stock market losses are considered a decrease in the value of listed stocks, not an actual loss, unless investors sell the stocks.

According to Fouad, the decline occurred due to three reasons – the freezing of assets of two leading Egyptian businessmen, a crisis in the availability of the US dollar, and a huge gap in the budget deficit.

Last week, Egyptian judicial authorities decided to freeze the assets of Safwan Thabet, the CEO of leading dairy producer Juhayna Food Industries, due to alleged links to the Muslim Brotherhood.

Further, the Egyptian Competition Authority (ECA) accused Oriental Weavers of monopoly and referred the group to the prosecution. Both companies’ stocks were negatively affected.

Meanwhile, the value of the Egyptian pound started to decrease against the dollar, approaching EGP 7.73 per $1. Economists forecast that the dollar will register EGP 8 before the end of 2015.

Fouad also said that the decline was affected by a global slump in world stocks. This week has witnessed a significant decline in world stock markets due to concerns over a slowdown in China. In the US, the Standard & Poor’s 500 index saw its biggest daily percentage drop in nearly four years on fears of a global slowdown following reports of a manufacturing slowdown in China. The S&P 500 lost 5.8% for the week, its worst weekly drop since 2011.

Asian markets have also witnessed a fall starting Friday continuing the trend which began the previous week after China announced a surprise devaluation of the yuan.

On Tuesday, the Shanghai index declined 7.6%; however, due to Beijing’s announcement of new measures to stimulate the economy and the cut in its key lending rate, the American and European markets showed recovery.