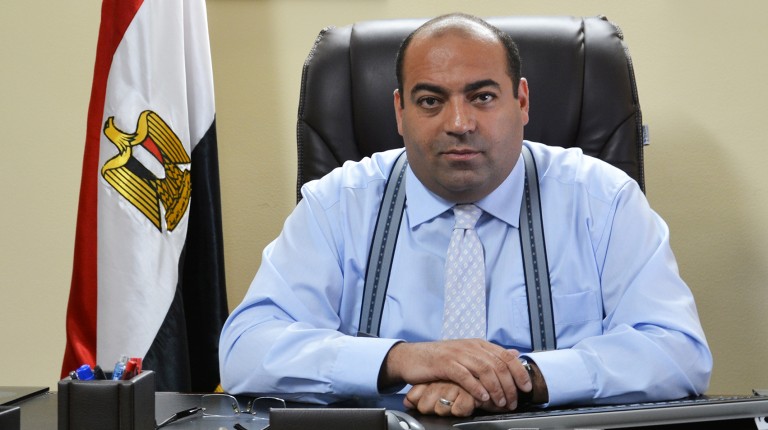 Khaled Nagaty rendered his resignation from his post as Vice President – MENA Region at the World Association for Small and Medium Enterprises (WASME).

WASME is to decide on this resignation at its next meeting, according to Nagaty, in an exclusive statement to Daily News Egypt.

Nagaty won the vice-president post for the MENA region at WASME in the elections held in India on 18 and 19 September 2014. He explained that he wanted to get away from the advisory work, as he has had to suspend the operations of the Metropolitan Consulting Company, which he founded in 2007.

According to Nagaty, he has decided to completely leave the financial and credit consulting field, and everything related to this work. He will now head to establish a new company in property development and investment, in collaboration with one of the largest US companies in this field.

Nagaty attributed the closure of the Metropolitan Consulting Company to the economic conditions experienced by Egypt in the last period. This caused a decrease in the number of finance portfolios at many financial institutions, which affected the company’s ability to function.

An Egyptian to chair IMF’s SMEs division in Washington