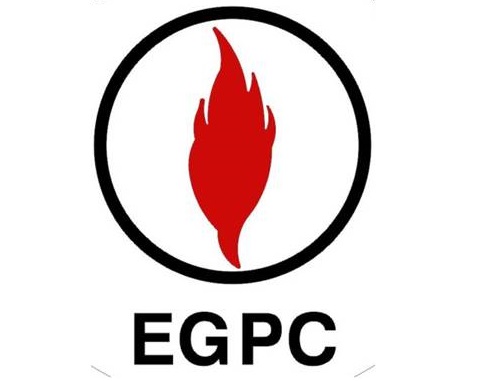 Royal Dutch Shell has asked the Egyptian General Petroleum Corporation (EGPC) to agree on the price of shale gas that will be produced in the Al-Abyad area for the first time in Egypt.

The pricing problem has occurred due to the high expenses of the project, as it is very different from the traditional excavation process.

A senior government official told Al-Borsa newspaper that Royal Dutch Shell, in cooperation with US company Apache, are excavating for shale gas in the Al-Abyad area. Excavations are occurring in the upper layers of the ground due to its good size, with the non-traditional ways for production rendered unnecessary.

He added that studies are currently under preparation to assess these layers and their gas reserves, for the foreign partner to determine the required budget for drilling wells and placing them on production.

According to earlier statements by Ahmed Abdel Fattah, Deputy Chairman for Agreements & Exploration at EGPC, a report by the US Energy Information Administration (EIA) revealed that Egypt has approximately 536tr cubic feet of natural shale gas.

He pointed out that 99tr cubic feet of this reserve are obtainable, while the remainder may involve risks in the extraction process. Abdel Fattah added that the US study estimated Egypt’s reserves of shale oil, for which extraction may be risky, is approximately 114bn barrels, of which 4.6bn are obtainable.

The official said that the modification of gas prices was completed for a number of new projects with foreign partners including British Gas (BG), Apache, Eni and Edison.

Egypt pays foreign partners $2.65 for every million British Thermal Units (BTU), in most of its agreements, with the exception of some areas in the deep Mediterranean waters.

The official added that there is a different view regarding the pricing of gas with foreign partners, as it should be suitable to achieve a rate of return consistent with the risk and existing investments in the sectors of research and exploration for oil and gas.

He stressed that negotiations on gas prices with partners will continue dynamically, to speed up the implementation of development plans in their franchise regions.

88% decline in consumption of 95-octane gasoline in the domestic market: EGPC report

An EGP 2bn syndicated loan for EGPC to meet its needs