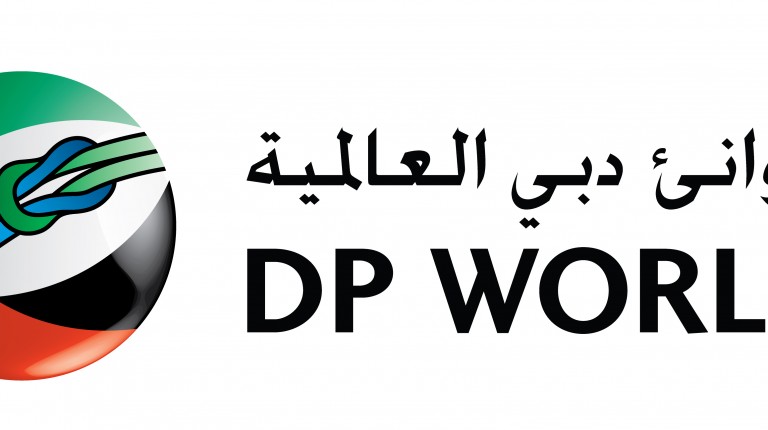 Global marine terminal operator DP World announced that its profits for the first half of 2015 have increased by 22%, as the company handled more cargo in addition to acquiring a logistics and industrial parks company.

“We are pleased to announce a strong set of results for the first six months of 2015, reporting earnings growth of 22% year on year, aided by the acquisition of EZW. This financial performance has been achieved despite uncertain market conditions, which once again demonstrates the well diversified and resilient nature of our portfolio,” said DP World Chairman Sultan Ahmed Bin Sulayem.

In 2015, DP World invested over $3.5bn in acquisitions and expansionary capex (capital expenditures), “and this investment leaves us well placed to capitalise on the significant medium to long-term growth potential of this industry,” Bin Sulayem said.