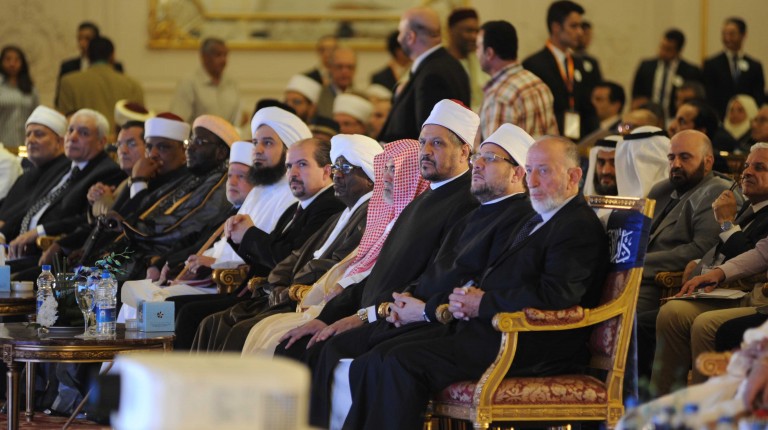 Dar Al-Ifta’s Fatwa Monitoring Observatory warned against the danger of extremist groups exploiting the Internet as “a secret and dark yard” for the groups to practise their “illegal activities”, according to a Saturday statement by the observatory.

The fatwa observatory is part of Dar Al-Ifta, which is a religious institution for fatwas (religious verdicts) in Egypt. The observatory was established with the aim of improving the image of Islam and to modify the religious discourse through addressing the phenomenon of “takfiri fatwas” (unrecognised fatwas often issued by extremist groups) and monitoring local and international media outlets.

The statement was entitled “the Internet is a dark, safe arena for terrorist groups”, noting that the Internet is one of the “challenges” facing the fight against terrorism.

President Abdel Fattah Al-Sisi addressed the topic of changing the religious discourse in several occasions as he warned against the spreading of terrorism through the rise of extremist ideologies.

Al-Sisi said that it is of “crucial responsibility of preachers in the current period to counter flawed fatwas”, in a meeting with a delegation of preachers and religious personnel earlier in August.

Accordingly, Egypt’s religious institutions, besides Dar Al-Ifta, Al-Azhar and Ministry of Religious Endowments, have set out on tours worldwide to “fight terrorism” through modifying the image of Islam and changing the religious discourse.

The endowment ministry has been taking strict measures against preachers and Imams in mosques who are suspected to belong to religious-affiliated groups including the now banned Muslim Brotherhood.

Several preachers were banned from giving sermons across Egypt for not following the new ministerial procedures to hold sermons in mosques.

Egypt has been generally taking severe measures to fight “terrorism”. Recently, Al-Sisi ratified an anti- terrorism law which applies the designation of a “terrorist group” to every association, institution, entity or organisation with “terrorist activity or purpose”.