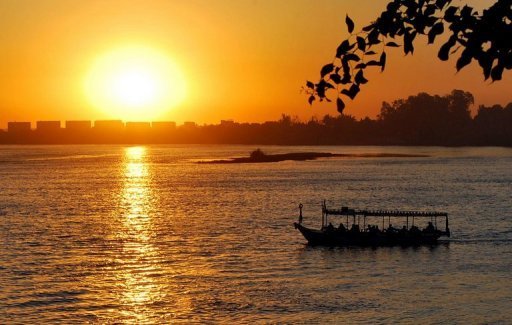 Minister of Environment Khaled Fahmy announced, Saturday, a four-dimensional plan for tackling the oil leaking from an electricity pipe into the River Nile.

“The first dimension aims at controlling the oil spill through the oil pollution combating centre,” Fahmy said, during a conference at the Al-Hamra electricity station.

The plan’s second dimension, created in coordination with the Assiut governorate and the Drinking Water and Sanitation Company, focuses on testing water samples.

The third dimension will see a committee, comprised of the Ministries of Health and Environment and the Drinking Water Company, undertake water samples twice-over to standard measurements. This will measure the water quality in order to make a decision regarding the re-opening of the closed stations.

Fahmy indicated that the third dimension focuses on forming a committee of engineers who will look into the reasons behind the leak.

The fourth dimension to the plan involves providing alternative drinking water resources, using artesian stations, with trucks filled with pure water to be sent to the affected areas, he added.

During the conference, Fahmy added that no one can be held responsible for the leak until the technical committee completes its work. He noted, however, that each company must have an emergency plan in place to face such a crisis, which may cause water pollution.

In late April, 510 tonnes of phosphates leaked into the River Nile near Qena, after a barge transporting the chemical material capsized following a collision with the Dandara Bridge.