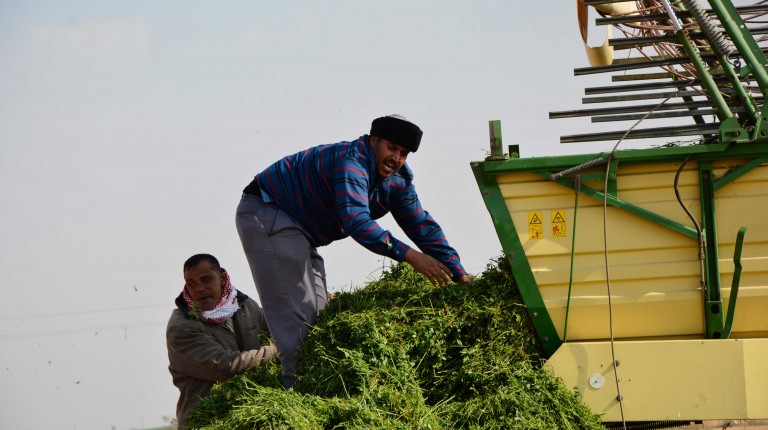 The Egyptian Foreign Ministry summoned British ambassador to Egypt over a disagreement after the latter made critical comments on the final verdict issued in the case against the three Al Jazeera journalists.

Two British nationals were also involved in the case.

On Saturday, three Al Jazeera journalists, alongside three other defendants, were sentenced to three years in prison, having been convicted of “spreading false news”.

The ministry described Casson’s comments as “an intervention in the affairs of the Egyptian Judiciary, which contradicts the diplomatic principles of an ambassador in a foreign country”.

Casson attended the trial session, and expressed afterwards his concern about the verdicts, describing the case as “a symbol of the basis for stability in the new Egypt”, relating this to the existence of “freedoms of media and expression”.

Angry reactions from international organisations and governments erupted following the verdict on Saturday, criticising the sentences and expressing concerns over freedom of speech in Egypt.

British Minister for Middle East and North Africa, Tobias Ellwood, said in a press release that he is deeply concerned by the sentences, adding that they will “undermine confidence in Egypt’s progress towards strong long term stability”.

Ellwood said that the British government has repeatedly raised the case of freedom of expression in Egypt with ministers and senior officials, “asking Egyptian authorities take urgent action to resolve the position of the two British nationals in this case”.

Also, the European Union criticised the verdicts as “a setback” for freedom of speech in Egypt, in a statement released on the official EU website.

EU spokesperson Catherine Ray also questioned the credibility of the trial, saying that “it is in breach of Egypt’s obligations under international law”. She added that the EU looks forward to the appeals process.

The US state department also urged Egypt to reconsider. “We urge the government of Egypt to take all available measures to redress this verdict,” said State Department spokesman John Kirby.

Earlier on Saturday, the Egyptian Foreign Ministry said it rejects statements criticising the prison sentences, labelling them as “politically motivated” critical comments.“Egypt is a country of law. The verdicts have nothing to do with press freedom,” the ministry said, adding that critical comments are a “severe intervention in the affairs of the Egyptian judiciary”.

The spokesperson of the Ministry slammed the criticisms, saying that “the constitution safeguards all right and freedoms”, adding that attempting to confuse the verdicts as “targeting press freedom” is unrealistic.

He also added that “thousands of Egyptians and non-Egyptians are practicing their work freely and were not charged”.

Despite widespread criticism of Egypt due to the case, the three journalists have not been spared punishment, in what the journalists previously referred to as “a political conflict between the Egyptian state and the Qatari [Al Jazeera] network”.