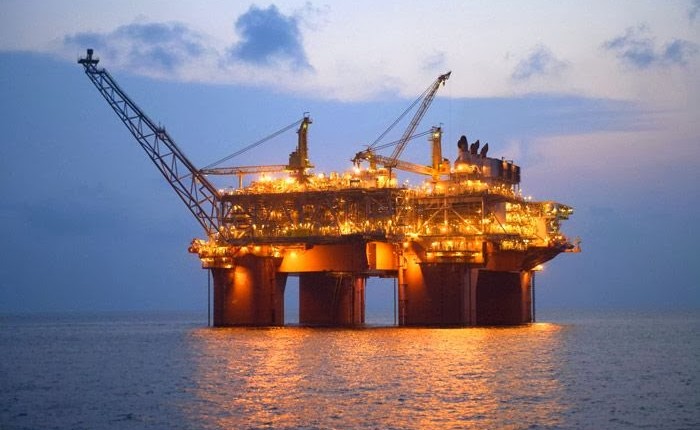 The Egyptian Natural Gas Holding Company (EGAS) agreement with Italy’s Eni will see Egypt’s share of gas production from the Shorouk franchise increase to over 60%.

EGAS Chairman Khaled Abdel Badie told Daily News Egypt that Eni allocated approximately $7bn worth of investments over three years to develop the Shorouk well it discovered in its franchise in the deep waters of the Mediterranean.

A meeting with Eni is to be held within days to discuss the development plan of the Shorouk franchise. Speeding up gas production phases are to be agreed upon within the next three years.

Abdel Badie added that a development plan for the Shorouk franchise in the deep waters with Eni will be finalised by the end of August. He also noted that gas will be produced in several stages over the next three years.

He explained that the price of the gas produced from Shorouk will be decided after the completion of preparations for the development plan and the stages of production. Abdel Badie noted that Eni is free to sell any amount of its natural gas stake production.

Eni CEO Claudio Descalzi said in a press statement that the company is open to the sale of its share in the big gas find revealed in Egypt. Abdel Badie pointed out that Eni will complete the development plan of the new discovery in Shorouk within three years, and that it has drilled only one exploratory well so far.

The price of stocks in Israeli company Delek, as well as in Delek Drilling and Avner Oil, fell by 13.6% at the beginning of trading on the Tel Aviv Stock Exchange.

Israeli Minister of Energy Yuval Steinitz said on Sunday that Eni said the field may cover Egypt’s needs of gas for decades, which may have implications on Israel, which is looking to export its gas.

A report prepared by Eni revealed that the franchise’s information and seismic data include original reserves estimated at 30tr cubic feet of natural gas, equivalent to approximately 5.5bn barrels. It covers an area of up to 100 sqkm, becoming the largest natural gas discovery in Mediterranean waters, and perhaps one of the largest gas discoveries in the world.

The report states that the new discovery was drilled in a water depth of 1,450 metres and reached a depth of 4,131 metres. It penetrated a hydrocarbons layer with a thickness of approximately 2,000 feet of Miocene-period limestone rocks.

It also includes the detection of a deeper formation from the Cretaceous era. A well will be drilled later to gain access to this promising layer.

Eni will complete the drilling activities early next year, where three wells will be drilled for a quick detection of further discoveries by utilising the available infrastructure. The discovery development operation is planned to take four years, and will contribute in meeting the domestic natural gas consumption.