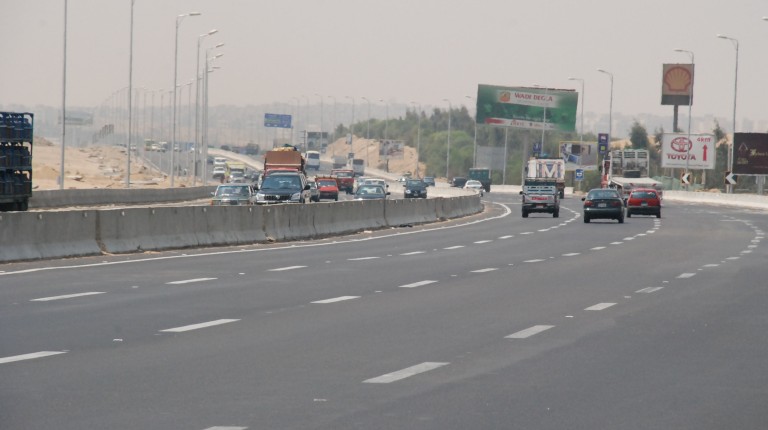 The implementation rate of the three EGP 3.5bn roads that are under construction has increased, as part of the national plan for developing the road network, Minister of Housing Mostafa Madbouly said in a Sunday statement.

The Assiut- New Valley road is 65% completed, compared to 50% last month, while the Minya-Bahariya Oasis road is completed by 75%, compared to 60% last month. Meanwhile, Madbouly said that the implementation rate was doubled for the 30 June Suez Canal Axis, the two-way axis parallel to the Suez Canal.

The national plan for roads, which was announced last year and is expected to be concluded by November, will see the implementation of 3,400 km in one year, at a total cost of EGP 34bn.

A total of 10% of each road will be completed monthly to reach completion in November, according to Madbouly. This excludes the new two-way road that will be finished in December, as it began only several weeks ago.

Madbouly assured earlier that funds for the project are available, adding that it was supported by the new Ministry of Planning budget by the end of March. He stressed the importance of these roads to the country and the project’s support in new developmental projects.

The Ministry of Transportation said the new roads system “will be the major network of roads in connecting all new areas and cities with old ones”.

Egypt’s major road networks are in poor condition, which has contributed to the rise in the death rate due to road accidents in Egypt to 13.2% for each 100,000 persons, according to the latest World Health Organization (WHO) statistics.