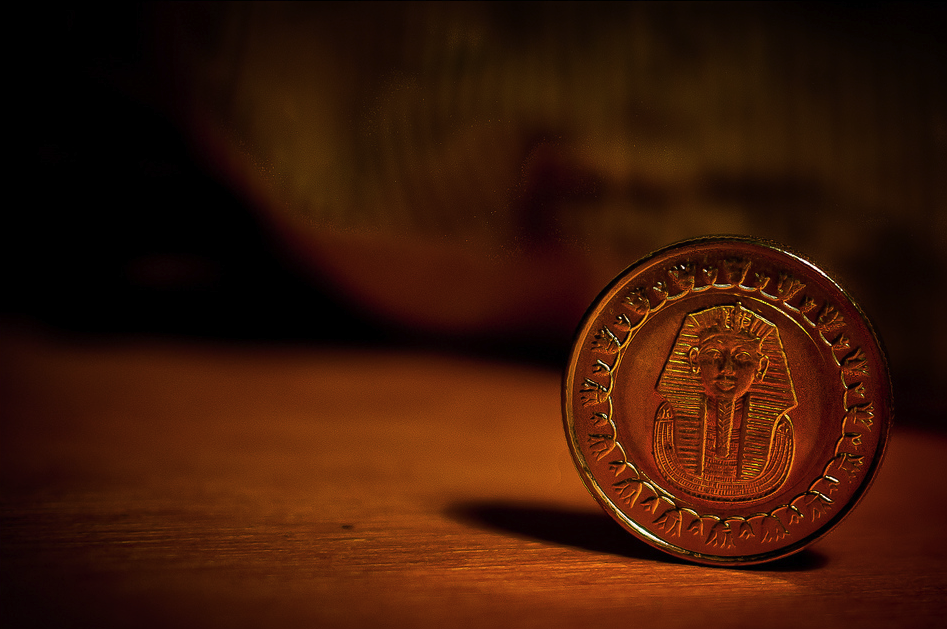 The devaluation of the Egyptian pound is no longer a matter of choice; all protection measures should be taken to counter external challenges as the Egyptian economy is not far from international fluctuations, Minister of Investment Ashraf Salman said.

The minister was speaking at the Euromoney conference, taking place in Egypt on 7 September.

He further indicated that the deterioration of the value of the country’s foreign reserves will be limited by devaluating the Egyptian pound against the US dollar.

Meanwhile, on the same day, the Central Bank of Egypt (CBE) announced that foreign reserves have decreased by $500m in August to reach $18.09bn, compared to $18.55bn in the preceding month.

On another note, Salman indicated that the Egyptian government aims to liberalise the health and education sectors to attract investors in those areas.

Earlier this year, the Central Bank of Egypt (CBE) devaluated the Egyptian pound from EGP 7.14 to EGP 7.62 to the dollar. According to a May release from the Oxford Business Group: “The controlled devaluation of the currency has helped narrow the distance between the official exchange rate and that found on parallel markets.”

After consecutive devaluations, the CBE placed a cash deposit ceiling of $10,000 per day, per person or company. The CBE’s ceiling added that monthly deposits should not exceed $50,000.

Pharos Investment Bank predicted, in a research report, that the pound will continue to decline against the dollar – to drop to EGP 8.5 during the first half (H1) of 2016. The report predicted that the dollar value will increase to EGP 8 by the end of this year, which will arrive as the third round of the price reduction policy launched by the CBE in early 2015.

International foreign reserves jumped to $20.5bn at the end of April 2015, compared to $15.29bn in March. The increase was attributed to the $6bn in Gulf deposits from Saudi Arabia, Kuwait and the UAE.

Since December 2011, foreign reserves fluctuated, but did not surpass the $20bn figure. Meanwhile, in January 2011, before the uprising that ousted former president Hosni Mubarak, Egypt’s reserves totalled $35.01bn.