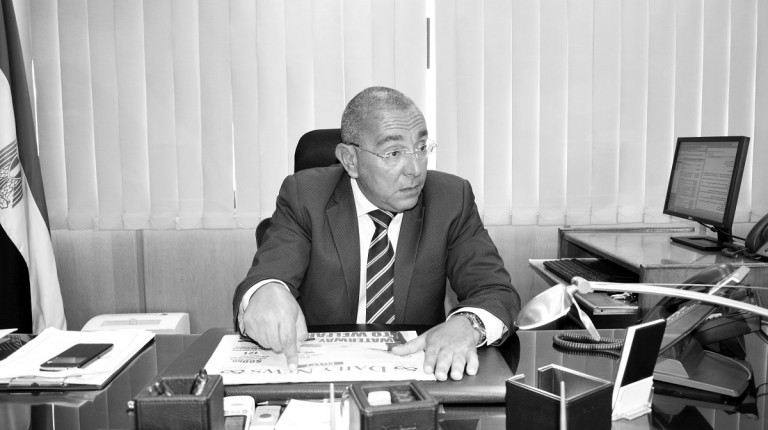 Al-Sharqawi told Daily News Egypt that the new branches include two big branches in Cairo and Beheira governorates, with the other five branches in Upper Egypt. He added that bank expansion in Upper Egypt aims at increasing finance for small- and medium-sized enterprises (SMEs).

He noted that in light of the bank’s expansion plan, it now has 33 branches which contribute to the lifting of financial inclusion rates.

Al-Sharwaqi added that the bank has decided to join a strategic shareholder, specialising in mortgage finance, to make use of the company’s expertise in managing the bank’s real estate assets, which are estimated at EGP 4.5bn.

“We hired Deloitte Company to value the bank’s assets under the strategic plan of the bank to get rid of weak assets and restructure some assets to achieve the maximum economic benefit,” said Al-Sharqawi. “Deloitte will also do full bank restructuring operations including the development of information technology and communications system.”

Deloitte will buy modern technologies with an amount of EGP 500m, according to Al-Sharqawi. He revealed that the bank intends to get rid of some of its assets in foreign countries, estimated at EGP 1bn, in different economic sectors, in order to improve dollar liquidity at the bank.

He added that the EALB aims to provide finance for SMEs with an amount of EGP 0.5bn which will start after developing the bank’s information technology infrastructure. The size of the bank’s credit portfolio currently stands at EGP 14bn.