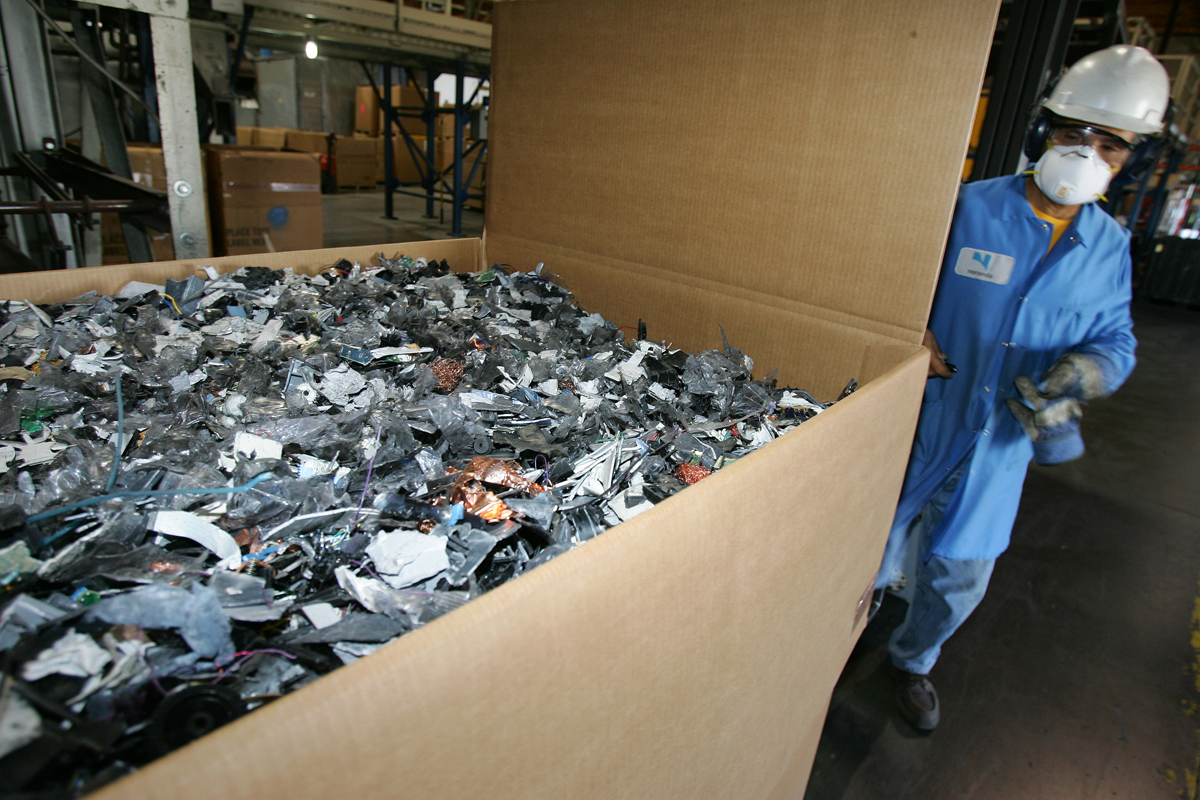 Mansi explained that the factory will be for segregating wastes. Lafarge is negotiating with several private sector companies for partnership purposes.

After obtaining the lands, the project is expected to be finalised in between eight and 12 months.
Lafarge investments in the upcoming period will be directed to energy conversion to run on coal, and to develop products needed by consumers, such as ready concrete, Mansi said.

“Conversion will be ready by February or March 2016,” said the CEO.

Mansi added they will spend €13min total for energy conversion.

He said that production of building materials has decreased due to an energy shortage in Egypt.

With regards to the dollar shortage issue, Mansi said that prices of local sources are directly affected by the issue, leading to increasing the prices of the final product.