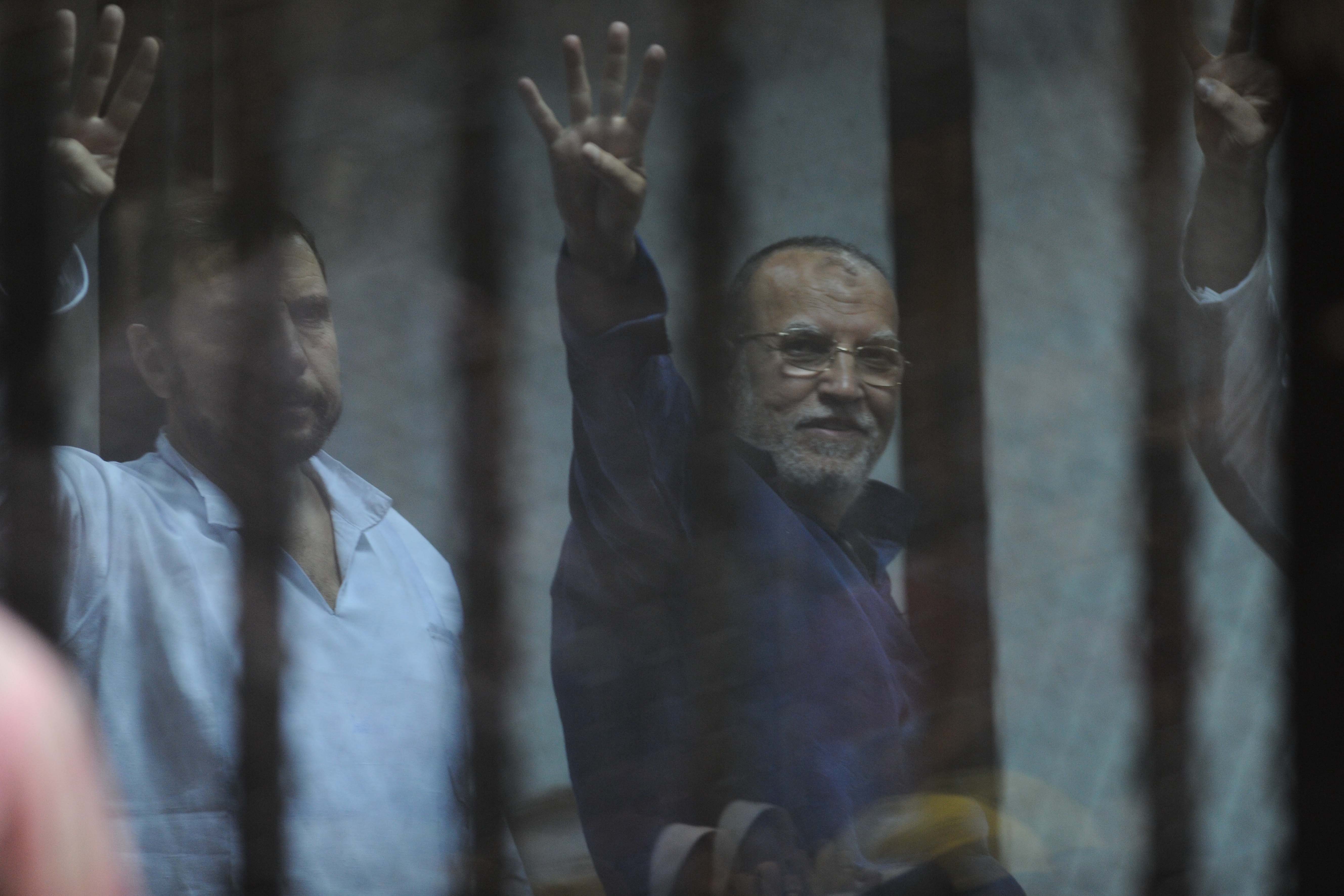 The Bavarian Auto Group is considered one of the largest companies working in assembling and selling cars in Egypt. It is the agent of BMW and MINI and assembles most of BMW’s models in its 6th of October City factories.

The company began operating in Egypt in 2003. At the beginning, it assembled only one car model. However, it was able to become a large entity in the world of local cars in a short period. It was able to assemble more than one model, whether for BMW’s products, or other products, and became one of the largest five in the field of selling and assembling cars in Egypt and the Middle East, especially after making several expansions and pumping direct investments during the period it operated in the local market, which is more than 10 years.

Chairman of Bavarian Auto Group, Farid El-Tobgy spoke exclusively to Daily News Egypt about the economic circumstances the country is going through. He gave his views on the local cars market, especially after the several changes, and the challenges facing companies working in selling and assembling cars in Egypt.

First of all, how do you find the timing of Euromoney conference? Is it an appropriate timing?

Holding the Euromoney conference at this time is very good, for the country’s interest in attracting new investments and reviving the local market. We need to hold such conferences at this time to clarify the reality of the Egyptian economy and its strength to foreign investors, as well as show them closely the most prominent fields of investment in the present time.

Holding the Euromoney conference this year is a great achievement. It is an opportunity for the Egyptian government and companies to present their plans to the foreign investor. We, as businessmen, should present a good image of the Egyptian economy through pumping new investments for our different companies, in order to increase confidence in the Egyptian economy, which will reflect on bringing new investors to the local market.

Your talk asserts that you have intention to increase investments and present new products to the market? What are these products and what are your expansion plans?

The company is prepared to officially announce opening a show room and new service centre in the Katameya Heights area, to be the fifth centre for the serving and selling the products of BMW and MINI in Greater Cairo.

Moreover, in the first quarter of the coming year, we will officially open a centre for service, maintenance, and sales in Alexandria, on the highest level of service. We also have plans to produce new X series BMW models in our 6th of October City factories.  We will begin during the end of the first quarter of next year. Moreover, we will announce in the next short period a number of products that we will be the first to present in the Middle East and Africa.

What are the most prominent obstacles you face, that hinder investment in Egypt?

In any country in the world the companies go through some challenges, which is normal, and in Egypt, the situation became relatively good. In spite of the political circumstances and changes the country went through in the last period, there are still plenty of good investment opportunities, whether direct or indirect, which is the best proof of the ability of the Egyptian economy to quickly recover.

What is the secret of your optimism about the Egyptian market?

The optimism did not come out of the blue. In spite of all the political and economic incidents, and the changes the entire Arab region goes through, Egypt is stable to a large extent, especially with the present orientations of the government, which is trying hard to increase the confidence of the Egyptian investor, before the foreign investor, in order to create a good investment climate that benefits the country’s macro economy.

Does the Bavarian Auto Group intend to work in developmental projects in the Suez Canal region?

This huge project is the most important and prominent project this year, globally, not only in Egypt. We, as a company, are very interested in it, and we study a lot of projects that we intended to present as serious real contributions to developing the region of Suez. However, I cannot disclose these projects in this time.