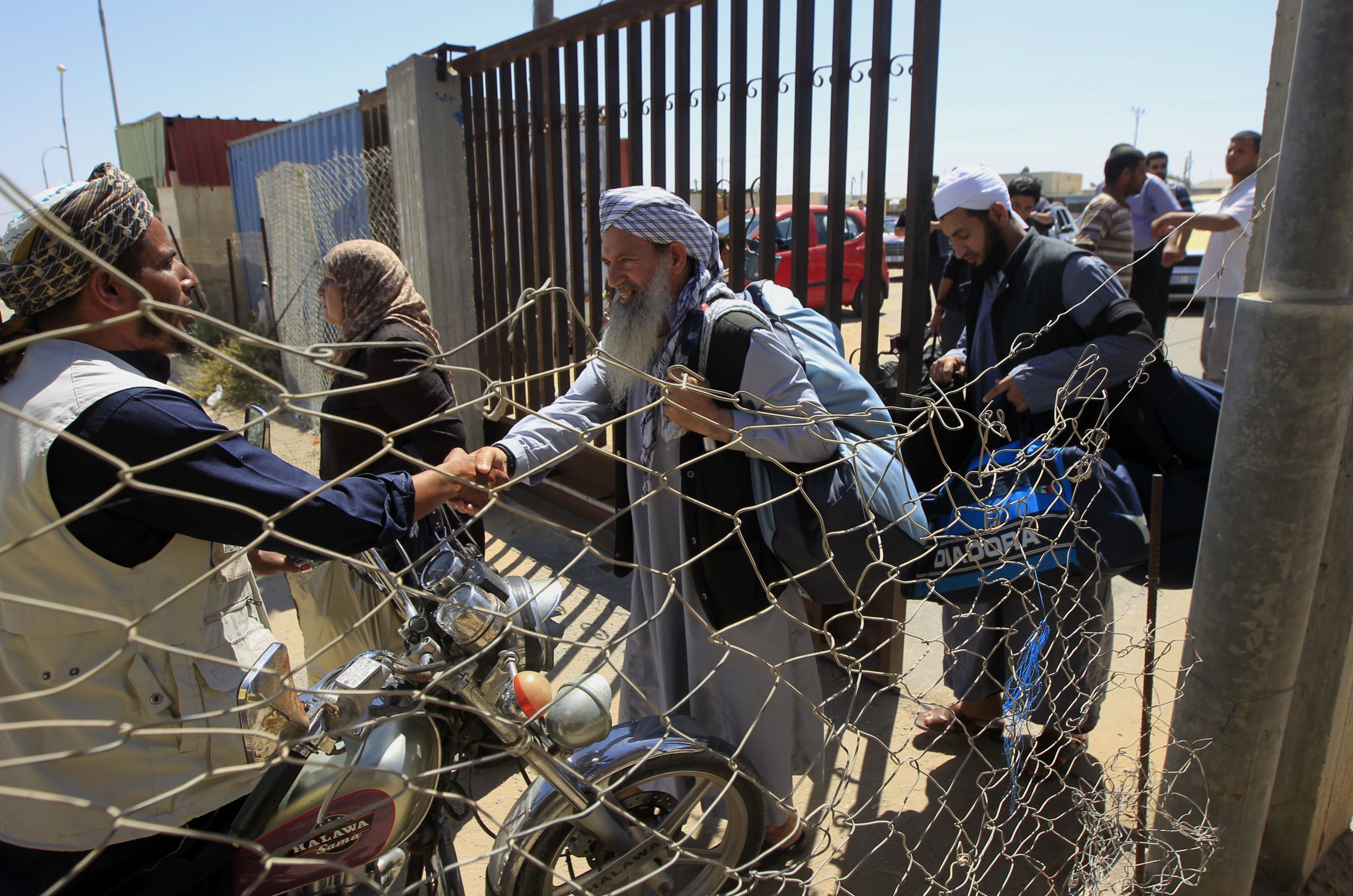 Egyptian authorities opened the Rafah border crossing for the third day in a row, and some 1,514 Palestinians pilgrims have passed over the border in the last two days.

Palestinian pilgrims have been transferred in groups to Cairo International Airport to avoid overcrowding in the airport, state-owned news agency MENA reported on Wednesday.

The border has been officially closed since 24 October 2014 following attacks at the Qarm Al-Qawadis checkpoint by “State of Sinai” which killed at least 33 military personnel. Since the attacks, the crossing has only been opened to allow humanitarian cases to pass.

The last time the borders were openedfollowed a personal request from Palestinian President Mohamed Abbas. However, after four Palestinians passed through the Rafah border they were kidnapped as they traveled to Cairo. No party has claimed responsibility for this act.

The border has been under Hamas control since 2007. Although it is the only official border between Egypt and the Gaza Strip, its remaining open has been uncertain.