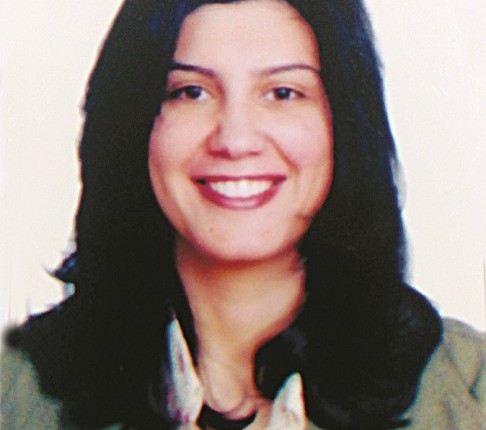 A short conversation with the doorman made me wonder – when will the government succeed in reconciling with its people? When can the Egyptian citizen trust his government?

The response was prompt and clear: “Safety and stability come with a decent living, good education and suitable jobs, and all this has not happened yet, so what has changed then? The government never thinks about its poor citizens, it only cares for the businessmen.”

The relationship between government officials and the simple Egyptian citizen has deteriorated over time, and for many reasons. The result was the lack of trust and dialogue between the two parties. This mainly goes back to the government and its preference of businessmen and the rich class at the expense of the poor class. This is in addition to the government’s constant attention, now and previously, to projects and investments, more than its attention to its youth.

The government has succeeded over the years in laying burdens on the shoulders of poor citizens more than businessmen. Taxes have always affected the poor, while the rich were always able to get away.

The income tax is the best example of this, alongside the yet-to-be-applied property tax, and the capital gains tax, amongst others. All these decisions are in favour of the rich, even now, after the revolutions of 25 January and 30 June, in which the main slogans were social justice; the poor are still the ones who pay the price.

This discrimination has created a vast segment of poor people, deprived of all their human rights, whether medical care, education, or jobs. Thus comes the question: Where does reform start, and how will it happen? This is the biggest challenge facing the Egyptian government in the upcoming period.

No one denies the importance of advancing the country’s economy and establishing projects and attracting investments, because of what they generate in terms of revenues that enable the country to remain steadfast and advance. But it is time for the poor Egyptian citizen to get a share of these revenues, and even become a priority or the government.

The shift in government policy towards supporting poor Egyptians, who make up the majority of the country’s citizens, will play a role that is not less, but more, powerful than that of investments and projects. Nations rise through the hands of their people – but which people?

People who receive a good education that provides them with a minimum level of efficiency, that in turn allows them to excel and lead.

People who have good health and decent lives that allow them to advance their country.  When that happens, the true journey forward will start.