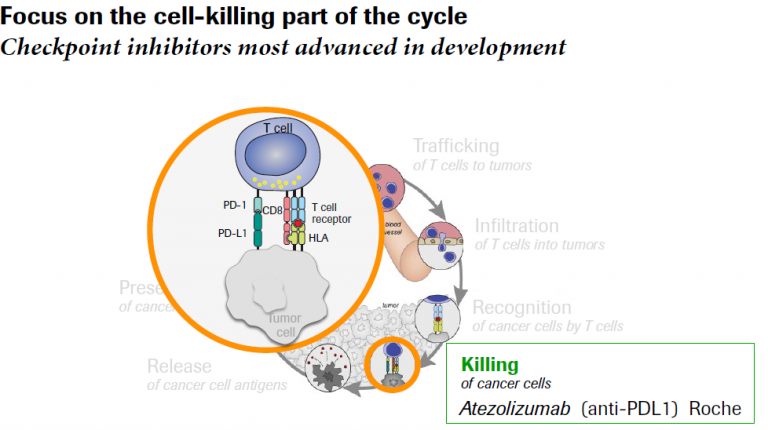 A considerable shift in scientific research on the fight against cancer was revealed by Roche pharmaceutical company at a conference attended by a large number of media representatives in Basel, Switzerland. 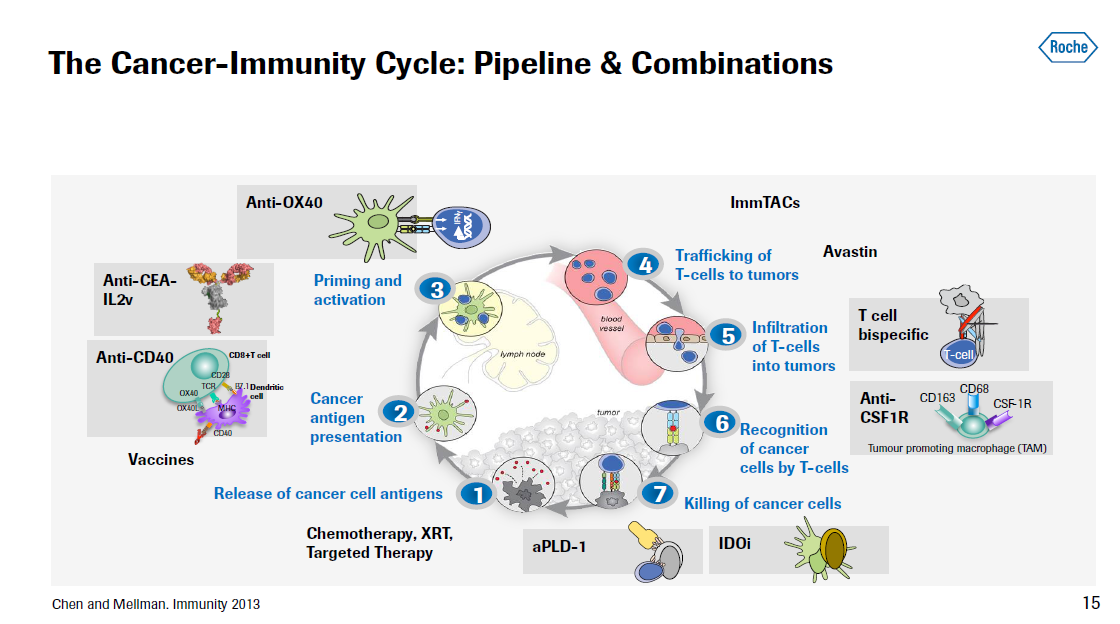 The company revealed the development of a new cancer treatment that expels tumor cells away from healthy ones, so that the immune system can detect and eliminate them.

It also revealed a new diagnostic method based on taking blood samples, instead of the old method that was based on bone marrow or tumor cell biopsies; a highly painful process.

The number of patients diagnosed with cancer is also expected to rise to 26.4 million individuals around the world, bringing the total number of cancer patients in 2030 to 80 million patients.

The number of people with cancer in Egypt is 300,000. Some 100,000 patients are diagnosed with cancer every year. Egypt spends over EGP 1bn a year on cancer treatment.

According to Peter Hug, Head of the Eastern Europe, the Middle East and Africa (EEMEA) region for Roche, there has been cooperation with the Egyptian government to raise awareness and identify the problem and find possible solutions in this area. He added, however, that the priority problem Egypt is currently facing is the fight against Hepatitis-C virus (HCV).

Roche is one of the main partners that assisted the Egyptian government in the fight against HCV, and provided innovative solutions to secure treatment for all segments of society at the appropriate prices. In addition, Roche also developed strategies to combat the disease and control it, to stop its spread. 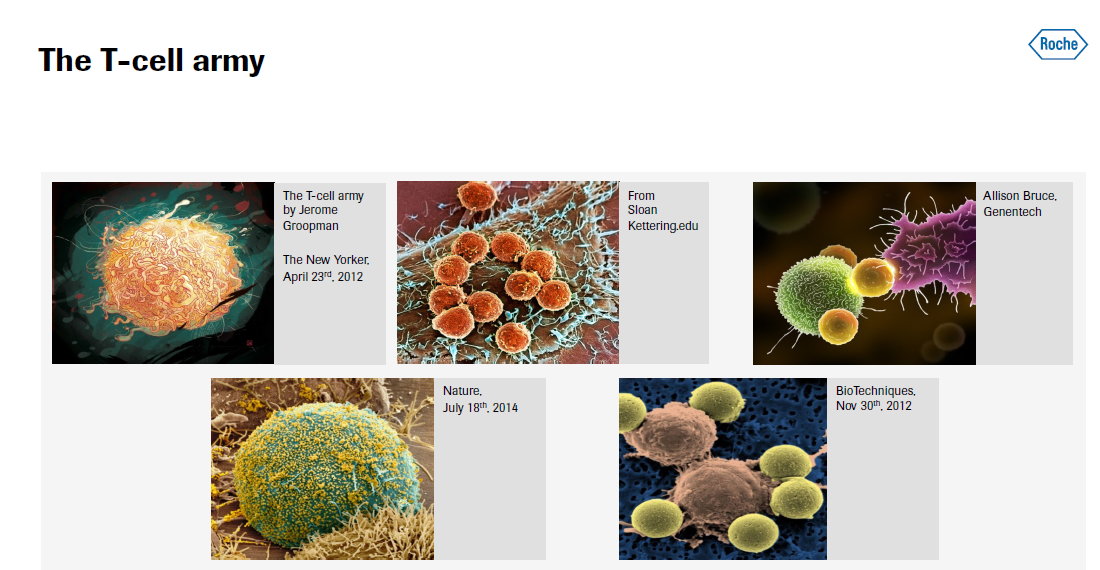 Roche, according to Hug, is one of the largest companies in terms of spending on research and development, amounting to CHF 9bn ($10bn). Hug noted that they are performing research, development and clinical trials, as well as having an active medical department in Egypt for studies and research.

Roche’s standards of studies and research are unified in all countries of the world.

Hug said Roche is in cooperation with international organisations for education and raising awareness on the importance of clinical trials and how they are performed. He added that one of the challenges Egypt is facing is that the authorities concerned with experiments are not all capable of doing clinical trials, as some are not equipped. Hence, the size of Roche investment gives it the responsibility to develop and teach these entities, Hug said.