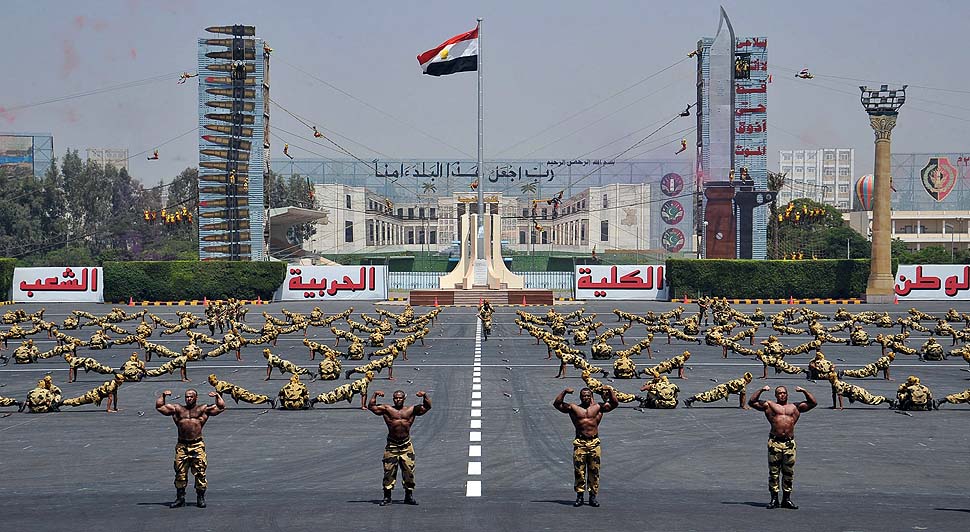 The United States will reinforce the peace-keeping forces in Sinai following an attack earlier in September on a base of the Multinational Force of Observers, the Egyptian Ministry of Foreign Affairs said.

Spokesperson for the ministry Ahmed Abu Zeid confirmed via Twitter earlier reports on Thursday from the US government. “The US is sending 75 additional troops and other assets to Sinai to bolster Multinational Force of Observers,” Abu Zeid wrote.

The announcement comes just over a week after six soldiers, including four Americans, were injured when two improvised explosive blasts hit an MFO base in north-east Sinai. The four US soldiers were injured en route to help those injured in the first. The troops were evacuated by air to a medical facility, where they received treatment for non-life threatening injuries, the Pentagon said.

However, Cook told press that plans for the reinforcement came before the attacks.

In August, reports had suggested that the US was considering downsizing its role in the force, or bolstering their armament. The US is the largest contributor to the MFO, with a reported 692 personnel serving as of 2014.

The MFO was established as part of the 1979 peace treaty between Egypt and Israel. In accordance with terms of the agreement, Egypt agreed to a minor military presence in the Sinai Peninsula. However, Egypt has ramped up its military activities in Sinai as it tackles a militant insurgency, primarily led by “Islamic State”-affiliated “State of Sinai”.

There have previously been minor attacks on MFO bases from militants in the region. Egypt has been struggling to contain the insurgency. On 1 July, 21 Egyptian military personnel were killed during a large “State of Sinai”-claimed raid on the North Sinai town of Sheikh Zuweid, according to official army numbers.