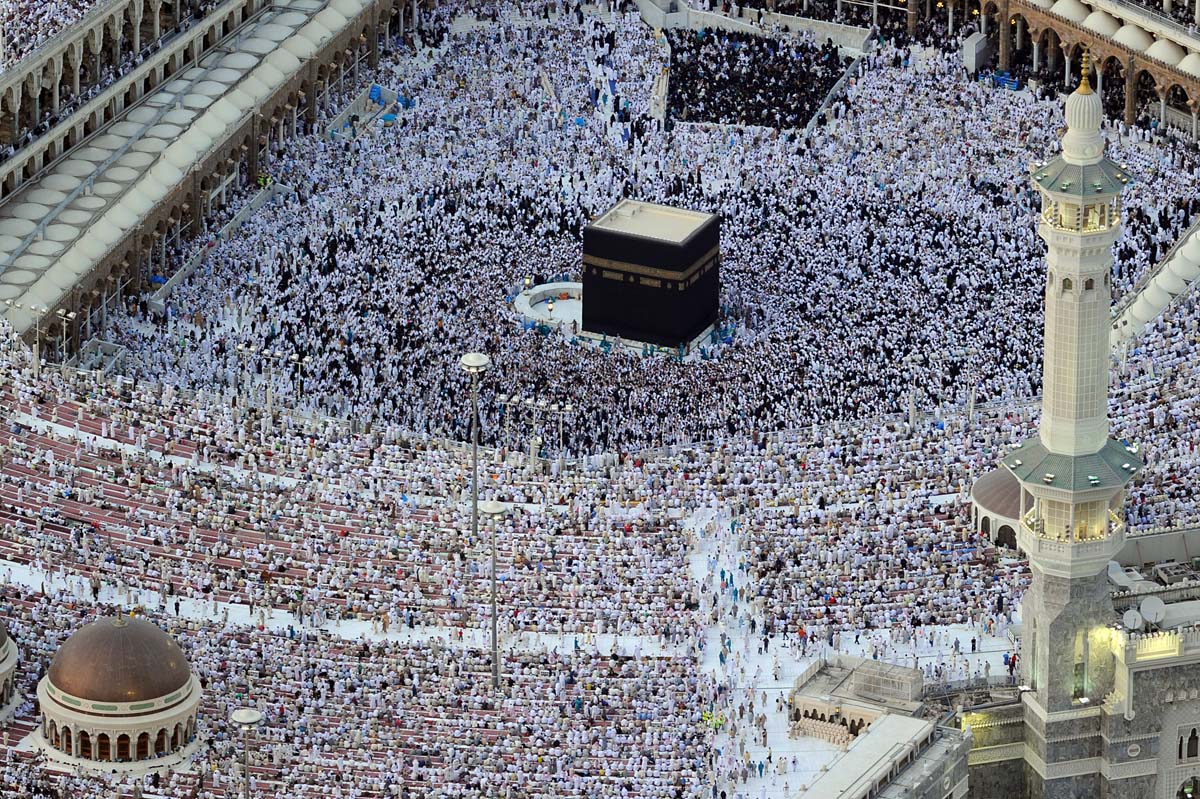 By Sara Ahmed and Basma Ragab

Friday’s crane collapse in Mecca’s Holy Mosque resulted in the death of two Egyptians and the injury of 23 others. The total death toll reached 107.

According to head of the Chamber of Tourism Companies, Ehab Abdel Aal, compensations for Egyptian pilgrims in case of death and severe handicap amount to EGP 20,000, decreasing according to the nature of the injury.

However, pilgrims of private tourism companies will not be compensated, Abdel Aal said.

The towering construction crane crashed partially into the Grand Mosque during a violent rainstorm, leaving 238 pilgrims injured and killing 107 others.

Presently, several cranes tower over the mosque as part of an expansion that has been ongoing for years.

The accident occurred prior to the yearly Hajj pilgrimage, due to begin on September 22.

Saudi officials have yet to announce all nationalities of the victims.

However, explicit pictures circulating on Twitter shows scenes of lightening striking Mecca prior to the crash, emergency services operating on the premises, and the bloody aftermath of the victims lying on the Mosque’s polished floors.

According to the official Mecca region Twitter page, governor of Mecca Prince Khalid Al-Faisal ordered the formation of an investigative committee to decipher the reasons behind the accident.

The Kingdom of Saudi Arabia received condolences from various countries, some of which were the U.S, Turkey, Qatar and Egypt.

An official statement by the spokesperson of the Egyptian Ministry of Foreign affairs mentioned that Egypt has ”full confidence” in the ability of the Kingdom of Saudi Arabia to manage the upcoming pilgrimage season.

Furthermore, the statement read that it was in ”full readiness to provide all forms of support and assistance to the brothers in Saudi Arabia if the need arises”.

The annual Hajj pilgrimage is due to take place in a week’s time with an expected substantial number of Egyptians to participate this year much like previous years.