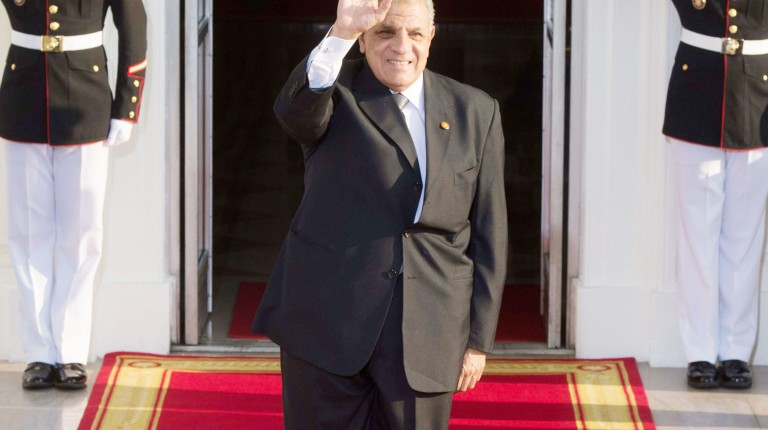 It has been two days since the resignation of former Ibrahim Mehleb’s cabinet. Former petroleum minister Sherif Ismail has been asked by Al-Sisi to form a new government within one week.

This comes despite a cabinet reshuffle that took place only six months ago, which included Salah Helal as the new agriculture minister, before his resignation and arrest last Monday on corruption charges.

The new government also comes about three months before a parliament is scheduled to be established, following which the cabinet should automatically be dissembled, and a new government formed. Politicians said there was no “justifications for the sudden changes, leading to a confused political scene”.

Pro-state political parties did not raise any particular objections to the new government change. For instance, Shehab Waguih, spokesperson for the Free Egyptians Party (FEP) told Daily News Egypt Sunday: “The president practiced his legitimate right amid the absence of the parliament.”

Similarly, Nagy El-Shehaby, president of El-Geel Democratic Party, believes “Mehleb’s government expired a year ago”. El-Shehaby said Mehleb’s choice of ministers was “incorrect and became a burden on both the state and the people”.

According to El-Shehaby, the new cabinet reshuffle proves that the President Abdel Fattah Al-Sisi is eager to “respect the people’s will, and is not following the stubborn strategy of former president Hosni Mubarak”.

Meanwhile, senior member of the leftist Al-Tagammu Party Mohamed Farag said that the timing of the cabinet reshuffle raises concerns and places many challenges ahead of the new government.

“The new government is in charge of securing the upcoming electoral process. This puts three ministries on top of managing electoral affairs: Interior, Defence and Justice,” Farag explained to Daily News Egypt. “The challenge now is to balance between new officials and open files.”

Farag said that now that the corruption files are on the table, people expect less cover-up and more steps to combat corruption. However, it is for this same reason that Farag admitted that Mehleb’s government had to leave, because it was increasing “political and social frustration”.

But what Farag is concerned about is the choice of the new ministers, as he believes the state has been “stuck on figures of Mubarak’s regime, ignoring potential experts in different fields from among politicians”; an experience which he fears Ismail’s government will simply repeat.

“The government needs complete reform, in addition to presenting new faces for the regime,” Farag said.

Ever since presidential elections took place in May 2014, politicians and parties have been critical of the concentration of the legislative and executive powers in the hands of the president and the government. Local and international experts criticised the “excessive” issuing of laws by the president, amid the absence of the legislature.

The first phase of elections will take place on 17-19 October.