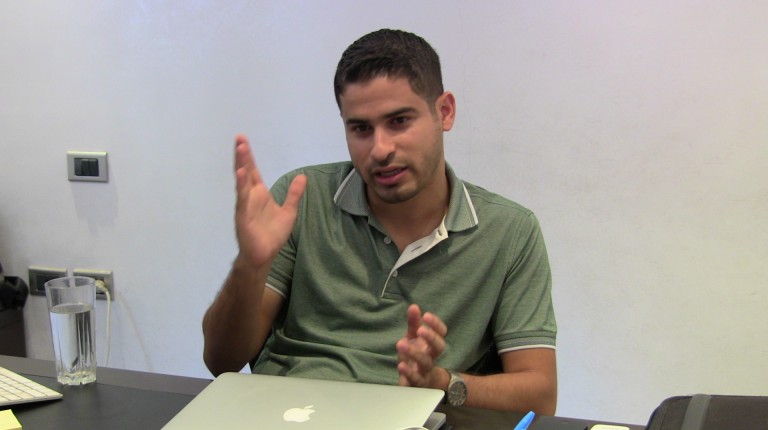 Many Egyptians have recently been resorting to living in residential compounds, according to Emad Al-Masoudi, CEO of real estate search engine AqarMap.

The Sheikh Zayed area saw the largest growth in terms of prices, according to AqarMap’s survey. Prices in the district increased by 24.4% over the current year compared to last year, whereby the price per metre ranges between EGP 1,900 and EGP 6,100 for apartments, whilst standing at an average of EGP 3,600 per metre for villas.

Al-Masoudi added that AqarMap will launch a mobile application that will outline the customer’s expectations regarding the value of real estate they want to buy, depending on analysis of data. The application will base its calculations on the evolution of real estate prices in the Egyptian market and the location of the property.