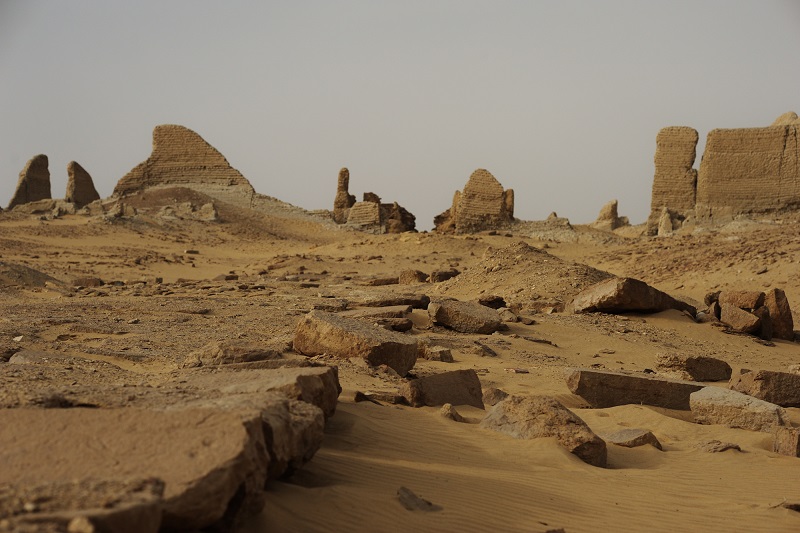 The Ministry of Tourism has formed a crisis room to follow up on the accidental deaths of 10 tourists in the Bahariya Oasis, New Valley governorate.

The crisis room will also study the effect of the incident on the major tourism-exporting markets to Egypt, especially in Europe, according to an official at the Tourism Activation Authority (TAA).

The official added that the agency organising that trip did not acquire the permit for a trip into the Western Desert. He added that safari trips to the area require gaining permission from the security entities, which was not undertaken by the agency.

Safari and desert tourism represented a low percentage, at 1% to 2%, of the total tourism to Egypt over the last year, said the official. He added that this kind of tourism is in decline because of the security measures imposed upon it.

“The accident will have very negative effects on reservations for the upcoming winter season, and in light of the terrorist operations in North Sinai, and now this accident in the Western Desert,” said the official.

The Ministry of Tourism had hoped that the numbers of tourism flow to Egypt would reach 11 million tourists by the end of this year, against 9.9 million last year.

Ministry of Tourism sources said there is clear confusion because of the incident, in light of the recent ministerial changes and fears of the departure of current tourism minister Khaled Rami. The sources added that directions were issued to the ministry officials to stop issuing statements until a conclusive report on the situation is issued.

Ramadan Haggagi, head of Luxor’s Tourism and Travel Chamber, said Monday that individual accidents resulting from mistakes do not directly affect the tourism industry in Egypt. This is especially as Egypt is the land of safety and security, and everyone inside or outside knows that.

He also expressed his deep regret for what happened to the Mexican group last night, which led to the death of 12 Mexicans and Egyptians, and the injury of another 10 in the oasis area of the Western Desert.

However, an official at the chamber of tourism said “the organising agency acquired permission from the responsible bodies, and it organises these types of trips with approvals from the Ministry of Tourism and the Ministry of Interior”.

The incident affects the Ministry of Tourism’s plan to raise the tourism flow to Luxor and Aswan, as the ministry intends to allocate 25% of the cost of a promotional campaign for tourism to these two areas.

The cost of the campaign is $22m per year, and it is set to continue for a period of three years at a cost of $68m.