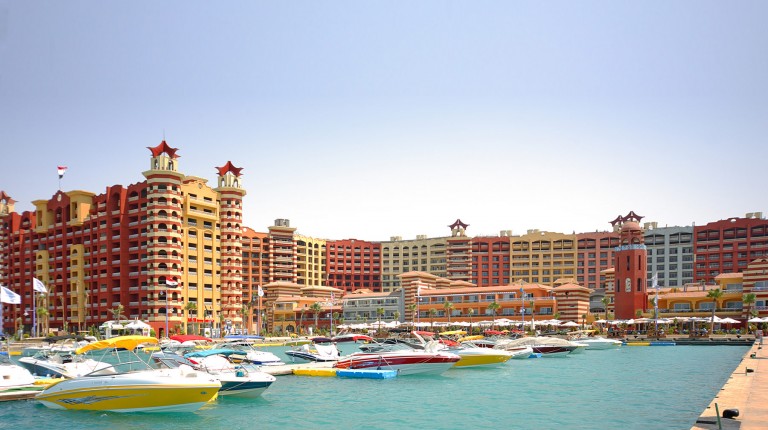 Amer Group has submitted documents to the Egyptian Financial Supervisory Authority (EFSA) to obtain the establishment licence for Porto Group Company as a company operating in securities.

This follows the EFSA’s approval for Amer Group to proceed with capital issuance procedures, within the framework of the group’s division into two companies, namely Amer Group and Porto Group.

According to sources, the incorporation of Porto Group necessitated the issuance of its licence as a company operating in securities. This falls under the Holding Companies Law 95/1992, as the main company, Amer Group, is a holding company.

The sources explained that Amer Group is proceeding, at the same time, to deposit shares in the central depository system records of Misr for Clearing, Settlement and Central Depository (MCSD). It is also undertaking the registration procedures for the Egyptian Stock Exchange, where the registration procedures are expected to be completed in preparation for trading within a few weeks.

Amer Group’s general assembly last July agreed to adopt the General Authority for Investment and Free Zones’ report regarding the verification of the company’s rights, obligations and assets. This is for the purpose of the division based on the financial position in 30 December 2014.