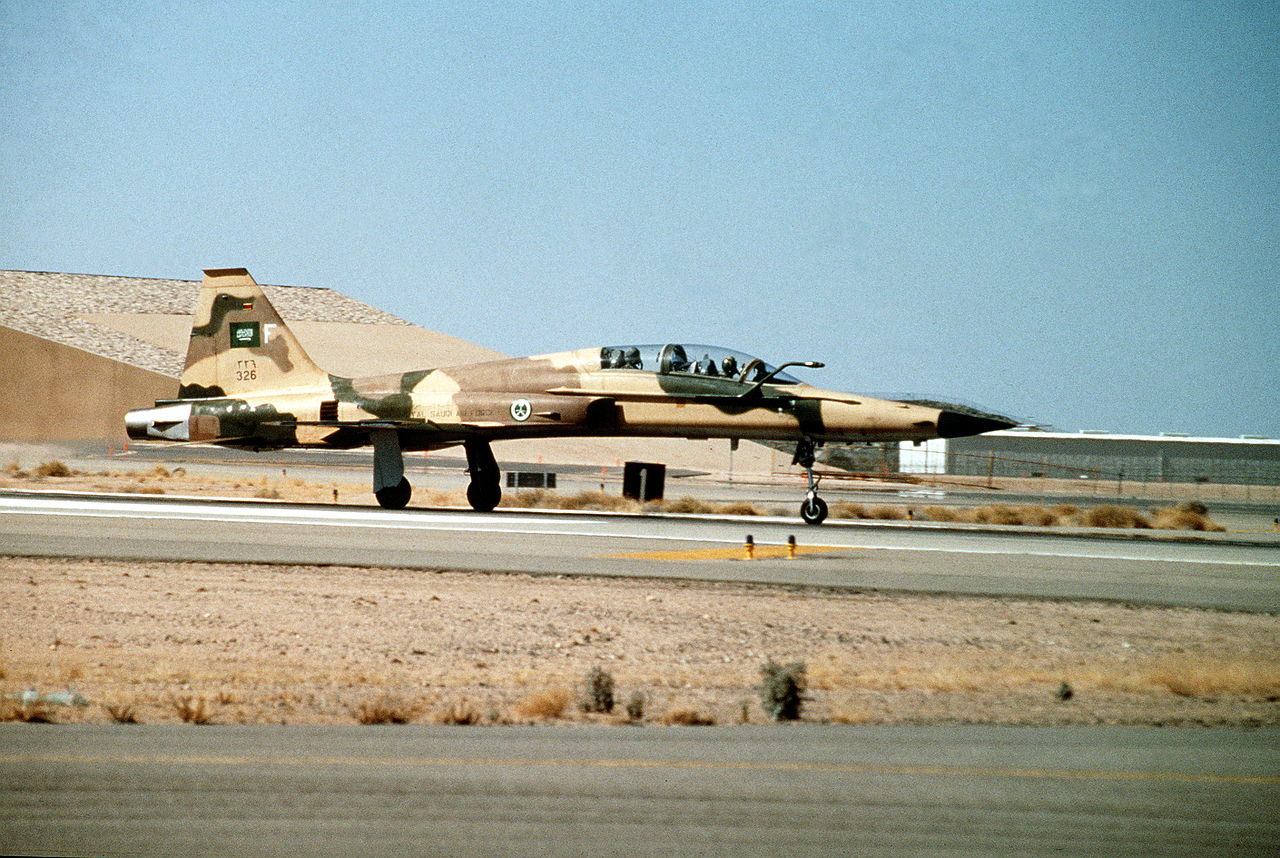 “The company purchased the land from Orascom and we are brining Crystal Lagoons to El-Gouna,” Elzayadi added, noting that the company is waiting to receive approval and permits to begin the construction phase.

Crystal Lagoons previously announced that it will aim to achieve a second world record with a massive lagoon designed for a CityStars complex in Sharm El-Sheikh.

Elzayadi mentioned that the units are “very well priced”. Construction is expected to begin within six months.

The company was the first to bring Crystal Lagoons to North Coast in its Swan Lake Sahel project, Elzayadi said. He added that the company targets a “very selective community”.

The project was launched in April and contains 670 units and is about 186 acres. The lagoons are constructed over 20 acres only.

Elzayadi stated that, since the beginning of June to October, sales of the project have surpassed EGP 700m, adding that expected sales will reach a minimum of EGP 200m by the end of the year.

“We had around EGP 2.6bn worth of inventory and we have sold around EGP 1.2bn,” Elzayadi said.

Phase one and two contained about 250 units each, while phase three has approximately 170 units.  Around 80 units of the project’s second phase, which was launched a month ago, were sold. The project will be finalised by the summer of 2016 with “all units being sold out”.