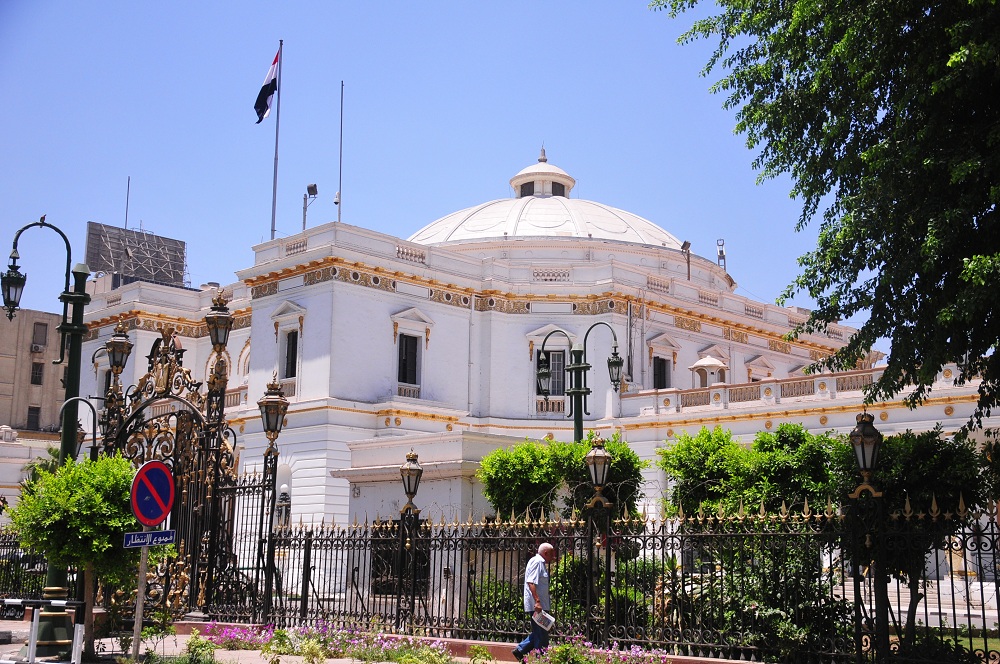 The Supreme Electoral Committee (SEC) announced Wednesday the final count for candidates looking to run in the upcoming parliamentary elections, saying that 5,420 will run for individual seats.

Only nine of the 15 electoral lists presented to the committee having been accepted – appeals are to be presented, starting on Thursday. One of the most prominent coalitions to be declined was the Tayyar Al-Istiqlal, which is lead by prominent politician Ahmad Fadaly.

Al-Nour Party, the only Islamist party allowed to practice politics after the 30 June protests that led to the ouster of former president Mohamed Morsi and his Muslim Brotherhood government, is heavily present in several electoral districts.

When the elections were re-announced, the SEC hoped to ease procedures for those who had already applied, by keeping their previous applications valid. However, controversy erupted after the High Administrative Court said they needed to run medical tests again.

Elections are the third pillar of a roadmap put in place following the ouster of Morsi and the Muslim Brotherhood in July 2013.

The first phase of Egypt’s parliamentary elections is scheduled to take place on 17-18 October for Egyptian expatriates, and on 18-19 October for voters inside Egypt. The second phase will take place on 21-22 November for Egyptians abroad, and 22-23 November for voters inside Egypt, according to the SEC announcement in late August.

The Arab League announced on Wednesday that it would send delegations to monitor the elections, describing the processes as “an important step towards completing the democracy road in Egypt”.