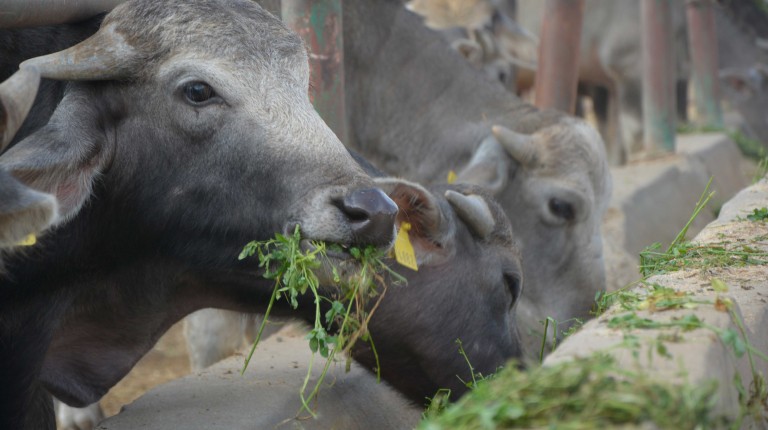 Long queues of vehicles waiting to fill their tanks at petrol stations across Cairo over the last few days have raised concerns over a new fuel shortage in Egypt.

Some car owners who were waiting in the queues complained about the unavailability of diesel 92.

“People heard rumours [that there was] a fuel crisis, so they rushed to petrol stations to fill their tanks ahead of Eid Al-Adha,” Mostafa told Daily News Egypt. He also noted that, as a result of the increase in consumption, the quantities of fuel at stations were affected.

In July 2013, Egypt launched a smart card system that would automate the nationwide distribution of diesel and gasoline, with the aim of addressing fuel shortages and combating smuggling.

The first stage of the project, which ended in July 2013, saw the completion of automated trade between petroleum warehouses and fuel stations throughout the country.

Mostafa said that there were no updates regarding the implementation of the smart card programme, which is being overseen by the Ministries of Petroleum and Finance. The programme also aims to reduce petroleum subsidies, which have increased three times over the last eight years, from EGP 40bn in fiscal year (FY) 2005/2006 to around EGP 70bn in FY 2015/2016.

When fully implemented, the smart card system’s target is to save EGP 40bn on the state budget.

In June 2013, Egypt was hit by a severe fuel shortage before the 30 June protests, which prompted a nationwide wave of anger. The ousted government of former president Mohamed Morsi blamed the bottleneck on smugglers, as well as supporters of the Mubarak regime seeking to damage an already-struggling economy.

This, however, was not the first fuel crisis in post-revolution Egypt. In 2012, the country witnessed three fuel shortages, one of which came before the presidential elections runoffs between Morsi and Mubarak’s last prime minister, Ahmed Shafiq.

$500m to be used for importing petroleum products