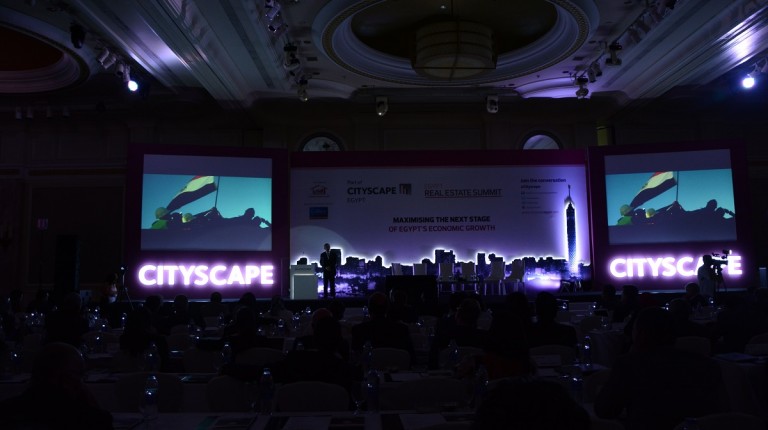 Wadi Degla announce two new project during the Cityscape conference, Wednesday, one in Ain Sokhna and another in New Cairo.

A new residential project in New Cairo is expected to contain 14,000 units spread over 2.5m sqm, with total investments of EGP 13bn. Revenues from the project are expected to total EGP 20bn. The project will be implemented in four years, and will be developed over four stages.

The project’s main target is middle-income citizens, who represent the largest growing demand for housing in the country.

The Ain Sokhna project, named Morano, will be constructed over 470,000 sqm, and contains 2,000 units that vary between apartments, villas and duplex units. The volume of investment amounts to EGP 1.5bn. The project also comprises a four-star hotel with a 110-bed capacity.

The real estate company is seeking to grow by 60% by the end of this year.