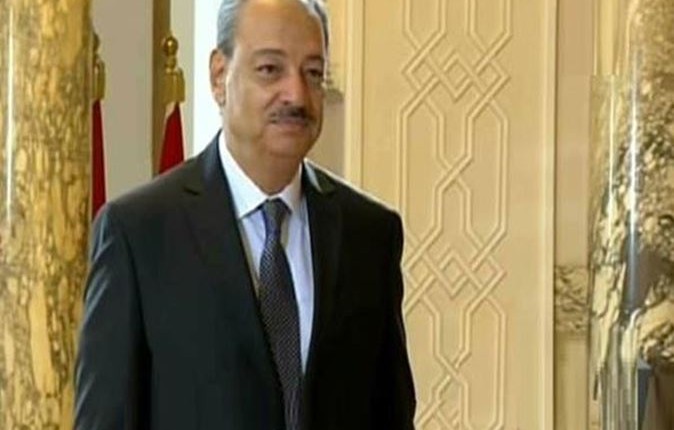 The appointment comes after the assassination last June of Sadeq’s predecessor, Hisham Barakat, the first successful killing of a top-level state official in Egypt since the 1990s.

The presidency spokesperson said, Saturday, that during Al-Sisi and Sadeq’s meeting, Al-Sisi asserted the prosecution’s role, and the Egyptian judiciary’s efforts in keeping justice in the country, in the current period.

Sadeq is to remain in his position for the next four years. The position of Prosecutor General is the highest judicial rank in the country, which has authority over all civilian cases. This position is also the sole responsible for referring defendants to court, and can also refer them to military courts.

By default, the Supreme Judiciary Council nominates candidates for the position, a selection from which the presidency has to choose. Sadeq is a former police officer who retired from law enforcement after he reached the rank of Captain. He later worked in the prosecution, as a judge in the Cairo Appeals Court.