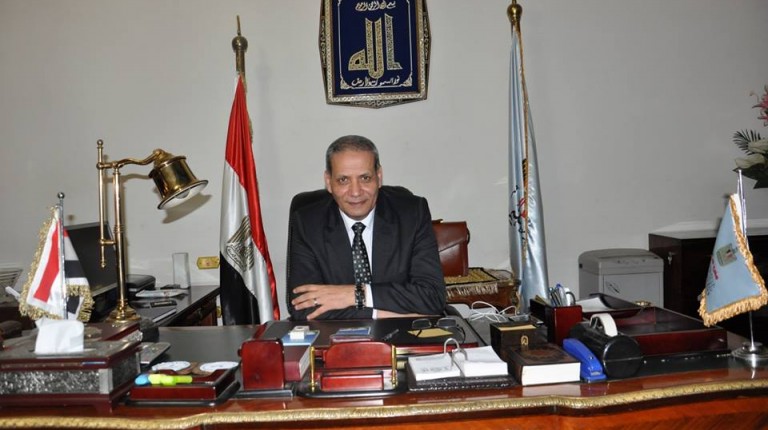 El-Helaly El-Sherbiny was appointed as Minister of Education on Saturday, after the ministry was merged with the short-lived Ministry of Vocational Education.

The new minister was, prior to taking oath, deputy president of Mansoura University, one of the largest in the country, after having filled several other academic postings.

El-Sherbiny, who holds a PhD in planning and managing education, was the dean of the university’s Faculty of Specific Education for six years. He then spent four years as a cultural councillor to the Egyptian embassy in Libya in 2010, before returning to his latest post prior to his selection as minister.

The choice of El-Sherbiny was based on his academic qualifications, as the caretaker cabinet is looking for technocrats to run the government until the upcoming parliamentary elections.

The 58-year-old will set his sights on regaining the ministry’s credibility, particularly following the case of Mariam Malak, a high-school student who received 0% in all her exams. Malak’s story was picked up by international newspapers, with the ministry coming under fire after the coverage gathered many supporters for the student.

In the past few weeks, teachers and students have also demonstrated against former minister Moheb El-Rafei, highlighting several demands related to improving schools and the educational system. The teachers also demanded an increase in wages.