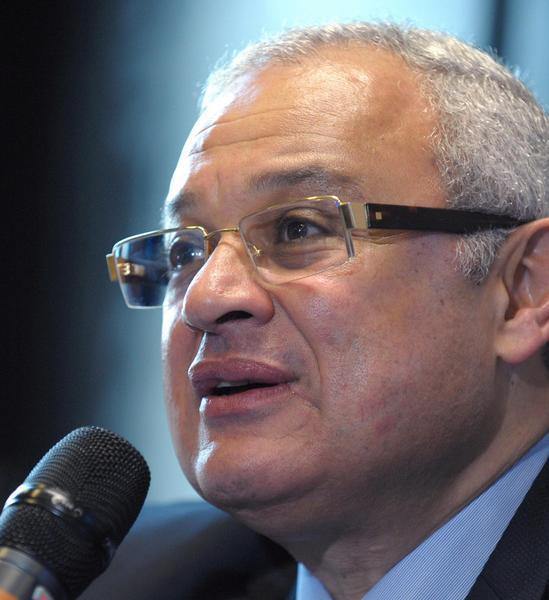 Many thorny issues await Zaazou, which he will have to consider promptly, according to sector insiders. They said the most important problems Zaazou will have to deal with include the restoration of oversees confidence in Egyptian tourism, and work towards abolishing recently reissued travel warnings.

According to Chairman of the Tourism Investors Association (TIA) in Marsa Alam Adel Rady, Zaazou has to move fast in overseas markets, especially in Europe, to restore confidence in Egyptian tourism utilising his strong relations with foreign trip organisers.

Zaazou was first assigned as Minister of Tourism in 2012 under then-prime minister Hesham Qandil, continuing in the governments of Hazem El-Beblawi and Ibrahim Mehleb, before leaving in March.

Egypt’s total tourism income between January and July amounted to $3.6bn, according to another Ministry of Tourism official. The official added that future meetings will focus on the restoration of a strong ministry presence at major tourism exporting markets with the launch of the promotional campaign by the beginning of October.

Elhamy El-Zayat, Chairman of the Egyptian Federation of Chambers of Tourism, believes the federation has a strong relationship with Zaazou. El-Zayat said that the federation is coordinating with the ministry to face off the crises from which the sector is currently suffering.

One of the most important problems the sector is facing, according to El-Zayat, is the decline in tourist and low income in the sector, which has negatively affected its ability to work and improve the quality of its services.

5 tourism projects worth EGP 5.3bn to be offered at Economic Summit: Zaazou