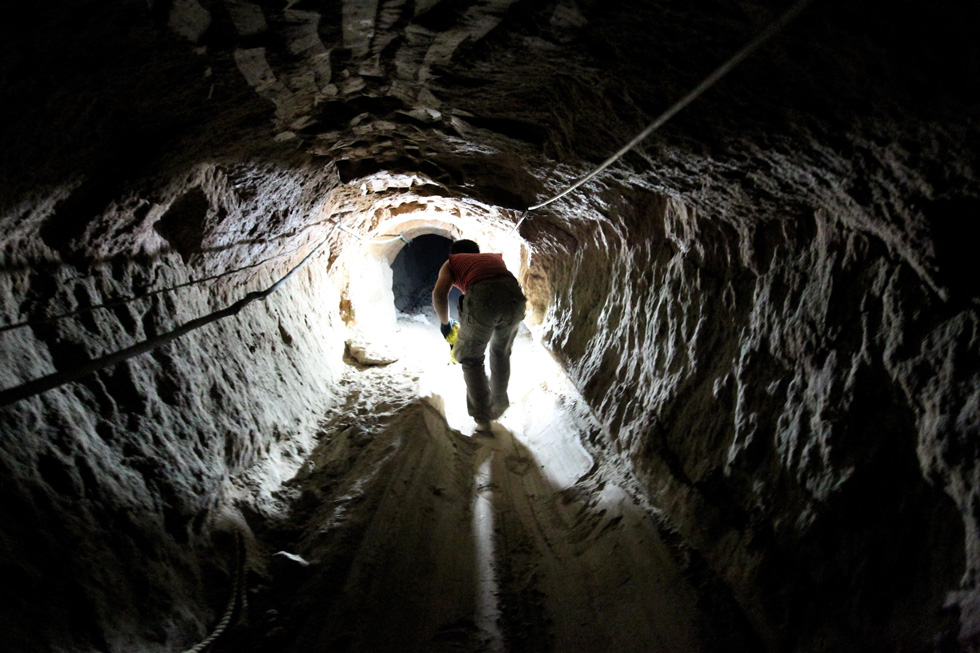 The border guards in the second field army, in cooperation with military engineers, discovered and destroyed 12 underground tunnels in North Sinai, according to a Saturday statement from the army.

The statement added that 707 migrants of various nationalities were caught attempting to cross Egypt’s border with Libya. A further 239 were caught in the Delta region, including 40 Egyptians, 99 Sudanese, 32 Somalis, 22 Ethiopians, 40 from the Comoros, a Syrian, and 5 Eritreans.

Earlier this month, Egypt drafted an anti-illegal immigration law from the perspective to “treat the migrants as victims”, instead setting imprisonments penalties against human traffickers with a maximum of five years, in addition to fines of up to EGP 200,000.

The forces also regulated the entry of 3,846 vehicles loaded with various goods into the Karm Abo Salem crossing.